The Olbers' Paradox: Why is the Night Sky Dark? 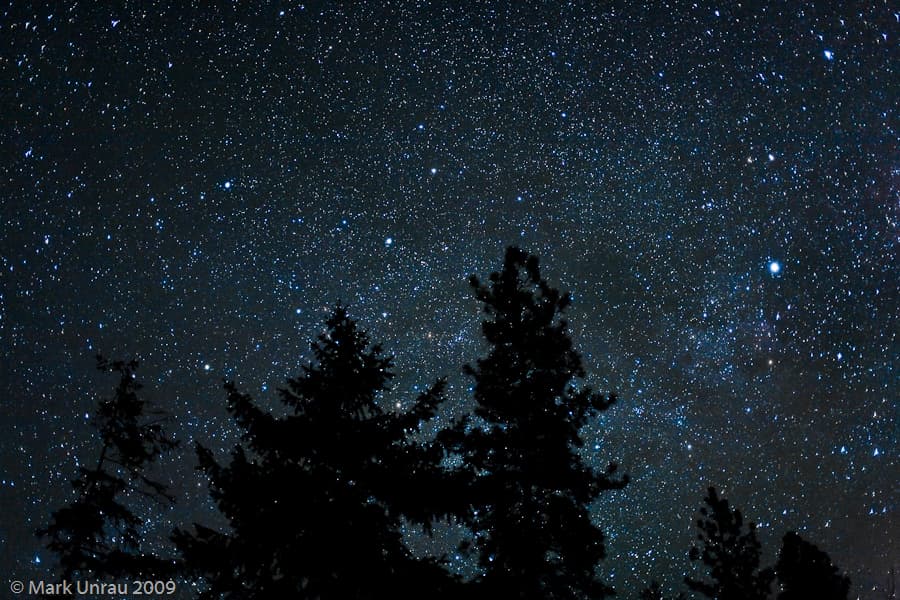 Even if have never heard of Olbers’ paradox, you might still be familiar with its basic premise. It basically asks the question, ‘why isn’t the entire night sky as bright as the sun?’ You might be a bit taken back as to why this question is even be considered by astronomers, but it isn’t unfounded. Since the universe could extend infinitely in all directions, there might be an infinite number of stars. This means that, no matter where we looked, every point in the sky should shine with light.

Ultimately, this is a serious question that may help answer more of the universe’s mysteries; however, this is by no means a modern question. As far back as 1610, individuals were considering this question. Kepler was one of the first to bring this question to light (get the pun), though it wasn’t until the 19th century that Heinrich Wilhelm Olbers popularized it as a paradox. There have been several proposed attempts to solve this mystery, and I’ll run through some of the major ones.

First off, if stars are uniformly distributed there will be 100 times as many in a certain section of sky at 10 times a unit of distance, and collectively they will be as bright as one star in that section. So each section contributes to a part of the sky; adding this up means the whole sky should shine. Since the whole sky does not shine, it indicates that the locations of these stars and galaxies might not be equally spaced around the cosmos, and so then we see expanses of darkness because stars could hide behind one another or just concentrate into certain areas of the cosmos (we call this a non-uniform distribution).

A second reason that the sky is not full of light could be because something is blocking the light from reaching us. Interstellar dust clouds, perhaps? However, if a dust cloud were to be situated between us and another star, the effect of being bombarded with millions or billions of years of photons would heat it up so that (eventually) this energy would just be re-radiated back into space towards us. This is why nebulae glow brightly when they have no energy source of their own.

Next, it has been proposed that the universe may be infinite in size, but it has a finite amount of mass; so this would mean that stars are limited in number. The matter would also very gradually be used up by stars, leaving less and less for future generations, and if the universe is infinitely old, much of this original matter could already have been used up. This is also a possible explanation for why the night sky isn’t illuminated, but we still have a problem! The sheer number of stars in just the observable Universe (which we have estimated to be 10^22 or 10^24 via extrapolation) is so large that we’d still expect the glowing sky.

The next two are a lot more credible because they are based more upon the Big Bang theory and universal expansion (these explanations are how most scientists answer this question). Essentially, the universe is only 13.7 billion years old, so we can’t see any objects farther than 13.7 billion light-years away because the universe is not old enough for light farther away to have reached us yet. Our ‘observable universe’ is as far as we can see. As a result we live in a bubble, confining our vision.

And finally, Edwin Hubble discovered that our universe is expanding and that we can measure how fast things are moving away or towards us by looking at how the wavelength of the radiation that we receive has shifted. This phenomenon is called redshift. We now know that the further away galaxies are from us the faster they are travelling, and so this could mean that very distant stars and galaxies may well have been redshifted too far down the spectrum to show up at night as visible light.

The final 2 of these are sure to have a considerable effect, whereas the first few are up for more debate. Be sure to watch the minutephysics video for a great breakdown of this question.