The Horrors of Sound Pollution: Meet The Bird That Mimics Chainsaws and Car Horns 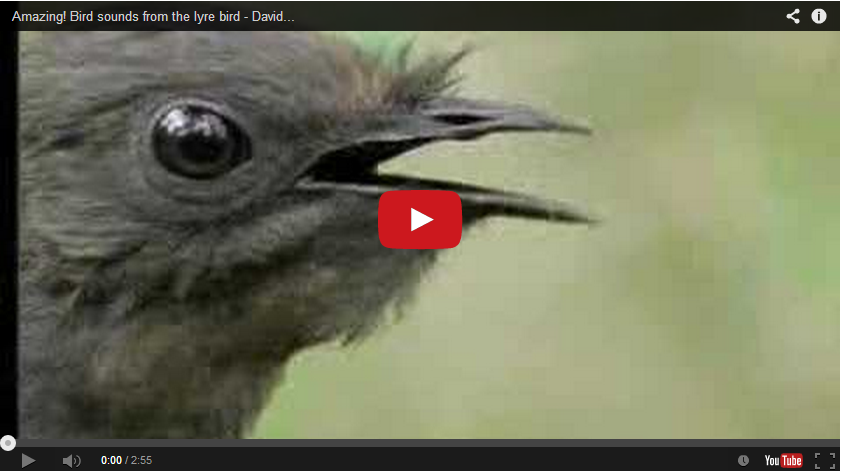 Sound pollution is a serious issue in our society. One way to illustrate the problem is through hummingbirds. According to a study published in Proceedings of the Royal Society: B Biological Sciences, hummingbirds prefer sites that are noisy. Scientists speculate that this is because their primary predators, western scrub jays, flee from high noise areas. This often results in hummingbirds vacating natural environments to live in man-made towns and cities. This, in turn, significantly decreases pollination in more wooded areas. This is also bad news for the western scrub jays, who rely on the hummingbirds for food.

Ultimately, every human action has an impact on the rest of the planet. Contrary to popular belief, humanity does not exist in a vacuum.

The ramifications of noise pollution can clearly be seen in the following video. This little bird, the lyre bird, is rather amazing. He is able to mimic a plethora of sounds. He memorizes the songs of other creatures and, ultimately, uses his vocal prowess to attract a mate with his complicated serenade. But he is able to mimic more than just animal noises (skip ahead to 1:55 to see the wonder...and the horror).