The Quest for the Cosmos 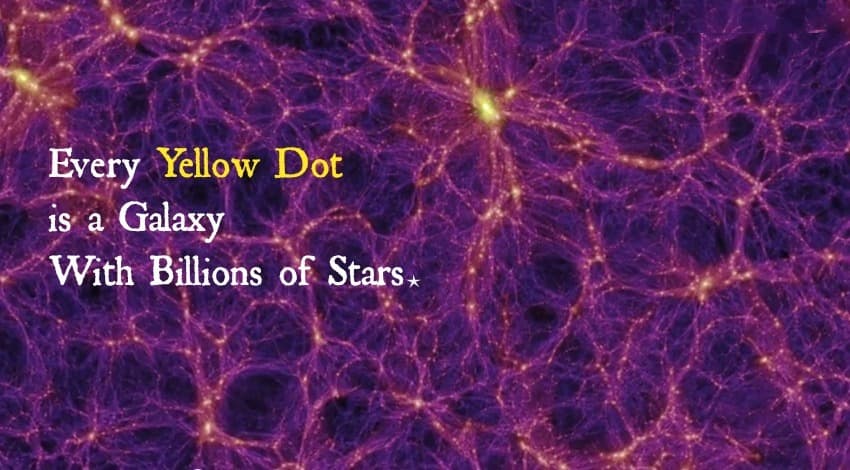 Obviously, I find this assertion a tad depressing.

According to this quote, there is little hope that we will ever trek across the surface of unexplored mountains, deserts, volcanic plains, or what have you. No matter how remote a place may be, someone somewhere has already explored it.

Similarly, chances are, we will never boldly trek out into space and go where no man (or woman) has gone before. We lack the technology. We lack the drive. So the exploration of this final frontier will be left to those who are, as of yet, not born.

Where do we go from here?

If there is nothing left to explore, should we just turn inwards and content ourselves with our own little homes and private little lives? Should we abandon our dreams of the vast unexplored cosmos and focus our time and energy on things that are more…localized? Netflix, perhaps?

Delve into the Unknown

First, there is a lot of exploration left to do on Earth. According to the National Oceanic and Atmospheric Administration, we have explored less than five percent of the ocean. If you aren't aware, the ocean covers some 70% of our planet. That is a lot of unexplored territory. Moreover, although the surface of the Earth is littered with people, researchers exploring the recesses of our world discover a number of new species each day.

Second, the Dutch outfit Mars One is currently making plans to send a manned mission to Mars by 2025. And while some say that Mars One is little more than a pipedream, NASA is planning to send humanity to the Red Planet by the 2030s (and I definitely plan on sticking around for another 15 years).

In short, the era of exploration is not over. Today, we dive deeper, travel farther, and send ourselves higher than any previous generation. Contrary to popular belief, we aren’t missing all the fun. We may not romp across the icy plains of Pluto, but we do things that previous generations couldn’t even fathom. For starters, we see Pluto. Unlike previous generations, thanks to New Horizons, we know what this icy world looks like.

That, in and of itself, is amazing.

Moreover, we get to use our knowledge to pave the way for the era of manned space exploration beyond Earth. In many respects, we will be that first notation in the history books. And that's a pretty badass time to be about.

Case in point, in 1899 Charles Holland Duell stated, "In my opinion, all previous advances in the various lines of invention will appear totally insignificant when compared with those which the present century will witness. I almost wish that I might live my life over again to see the wonders which are at the threshold." And in many respects, he was right. But in many respects, he was also very wrong.

Because just four years later, in 1903, the Wright brothers took to the skies.

Perhaps he didn't get to see the Moon landing, but he saw us fly. Perhaps we will never romp across the dusty plains of Mars ourselves, but we have sent robots there in our stead. And though we may not trek across it, we are the first generation to truly see the cosmos.

And that is far from depressing.

Watch: The Size of Our Universe