The "Chairless Chair" Allows You to Sit Anywhere

This isn’t your traditional chair. 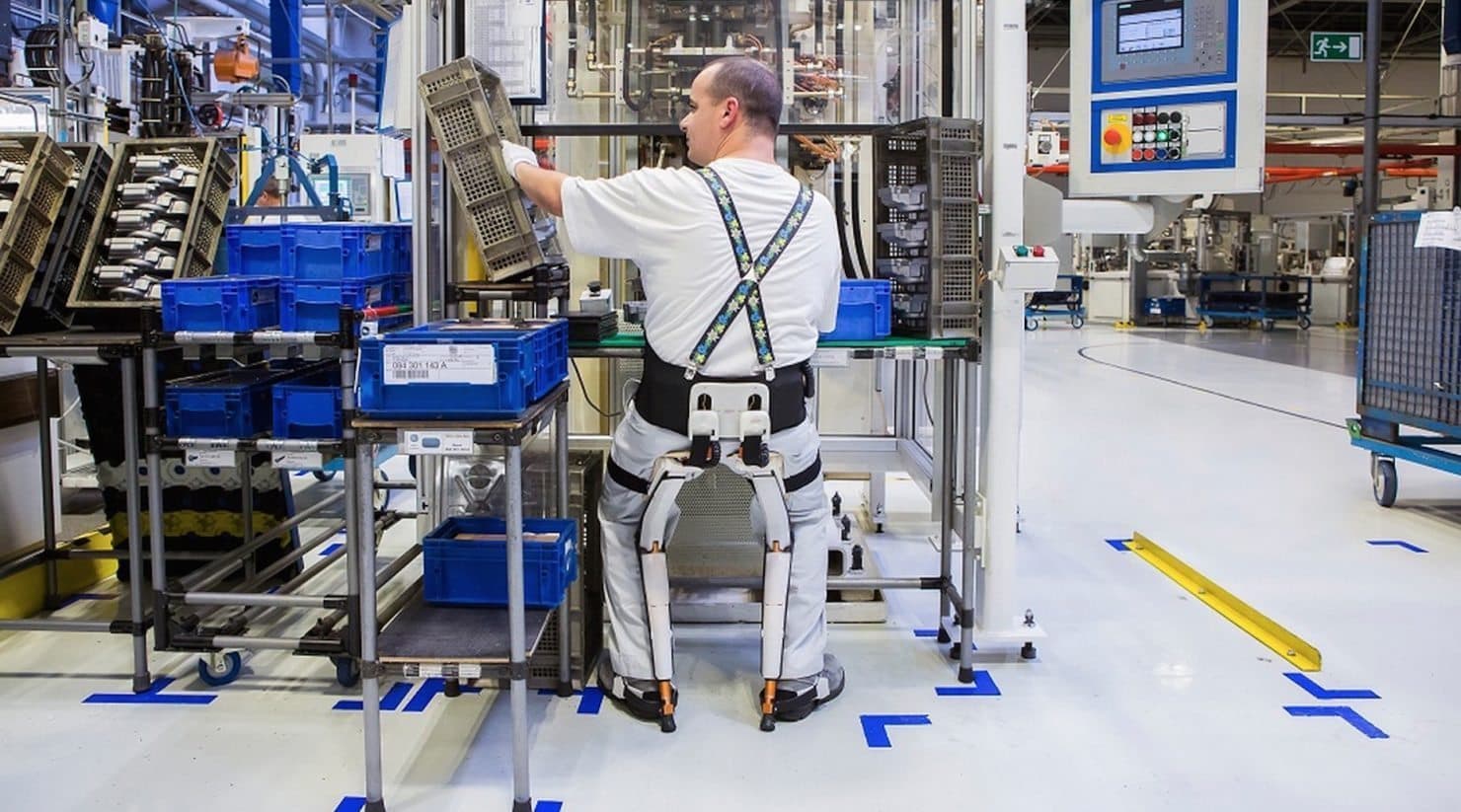 Two companies have developed an ergonomic, wearable "chair" that is designed to allow an individual to sit wherever and whenever they feel the need to rest. A German startup called Noonee, in collaboration with Swiss design consulting firm Sapetti, have devised a seating apparatus that isn't your traditional chair.

The chair is made of engineering plastics like polyamide, and attaches to the leg via a series of straps which automatically locks in place when a  button at the top of the leg is pressed. Workers wearing the apparatus can then rest when needed while remaining the a convenient position for continuing the task at hand.

The 'Chairless Chair' has the potential to be applied to any industry that requires the workers to stand for long periods, but where a conventional chair would be an impediment. The most obvious example would be assembly line work or production lines, such as those for the automobile industry. By helping to assuage worker fatigue, the tool could increase efficiency while decreasing the likelihood of injury.

While other similar models have hit the market with the goal of strength training, the inventor of the Chairless Chair, Keith Gunura, says his design is fundamentally different. "The Chairless Chair is a sitting support," Gunura told The Henry Ford's Innovation Nation with Mo Rocca, "It's more of a tool rather than an exoskeleton."

He hopes that the chair will provide respite to workers in a number of industries, and all over the world. "I've always wanted to leave something that would help people," Gunura said, "or at least change the world in a small way."