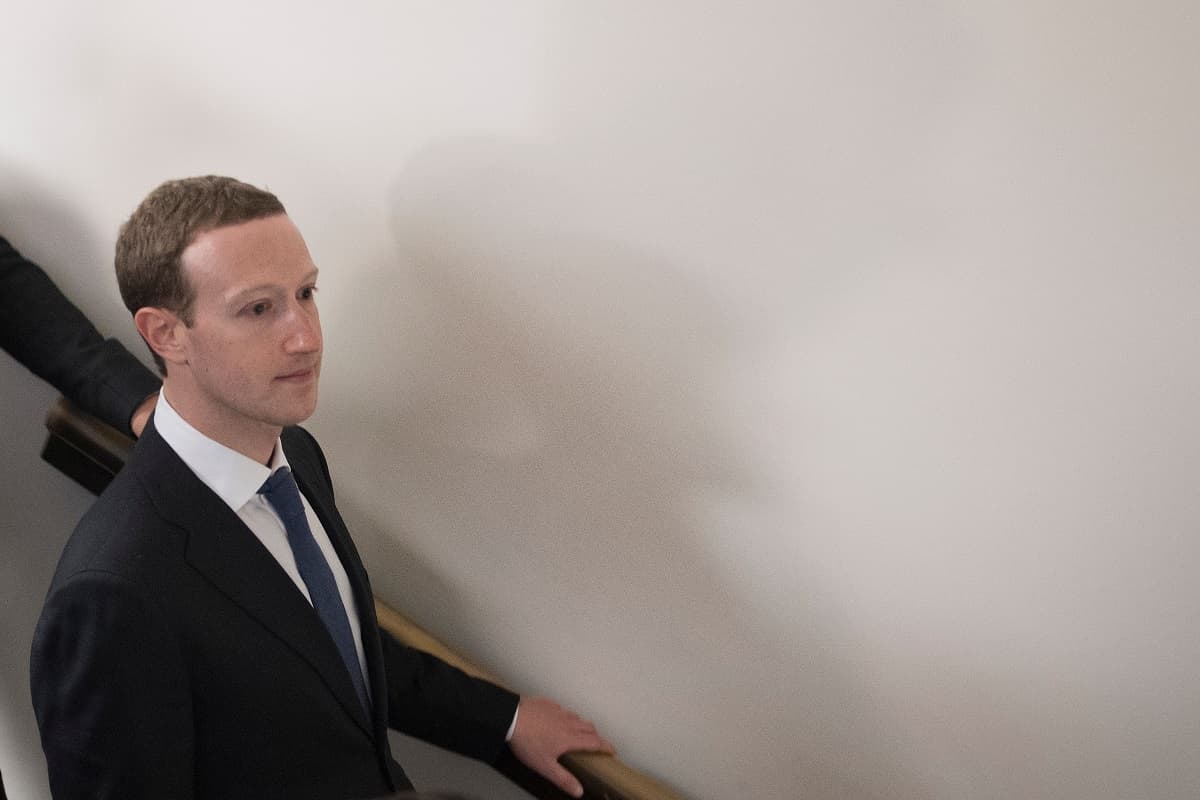 Zuckerberg Dogpiled Over Plans to Monetize the Metaverse

"Yeah, good luck with that Mark."

"Yeah, good luck with that Mark."

Mark Zuckerberg's social media giant formerly known as Facebook has announced plans to monetize its, uh, work-in-progress Metaverse — and creators are extremely irate at how large a cut the company intends to take.

Earlier in the week, as CNBC reported, Facebook — which has officially rebranded as Meta — announced that it's letting some Horizon Worlds creators sell assets in its Metaverse. Though the company's own blog post about the asset shares didn't list the fees, Meta confirmed to CNBC that in total it'll be extracting a flabbergasting 47.5 percent cut, between the company's own 30 percent hardware platform fee and Horizon World's 17.5 percent fee.

As one user sardonically tweeted, "the future of work is giving Meta 47.5 percent of your salary, apparently."

"Hey Meta," another quipped, "can I get 47.5 percent of the money you’ve made from selling my data?"

"I'm going to just start referring to Meta as MySpace 2.0," yet another joked.

Check out some of the best, brashest, and most hilarious responses below.

Won't you spare 47.5 percent of your sales to help a needy billionaire?

BREAKING: Meta plans to take 50% commission on all NFTs sold in its "metaverse"

Yeah, good luck with that Mark.

Thoughts and prayers up.

Also Zuckerberg: Meta is going to charge up to 47.5% creator fees in its metaversehttps://t.co/DxUm6xPKXw

Meta taking 47.5% of every sale on their NFT marketplace shows their complete lack of market research and understanding of the space

We don’t need a greedy out of touch billionaire middlemanning our assets pic.twitter.com/osbraNkaPq

Even in the world of web3, this is absolutely untenable.

They said it all.

More on Zuckerberg's Metaverse: Facebook Whistleblower Warns That Zuckerberg Wants To Fill Your House With Microphones