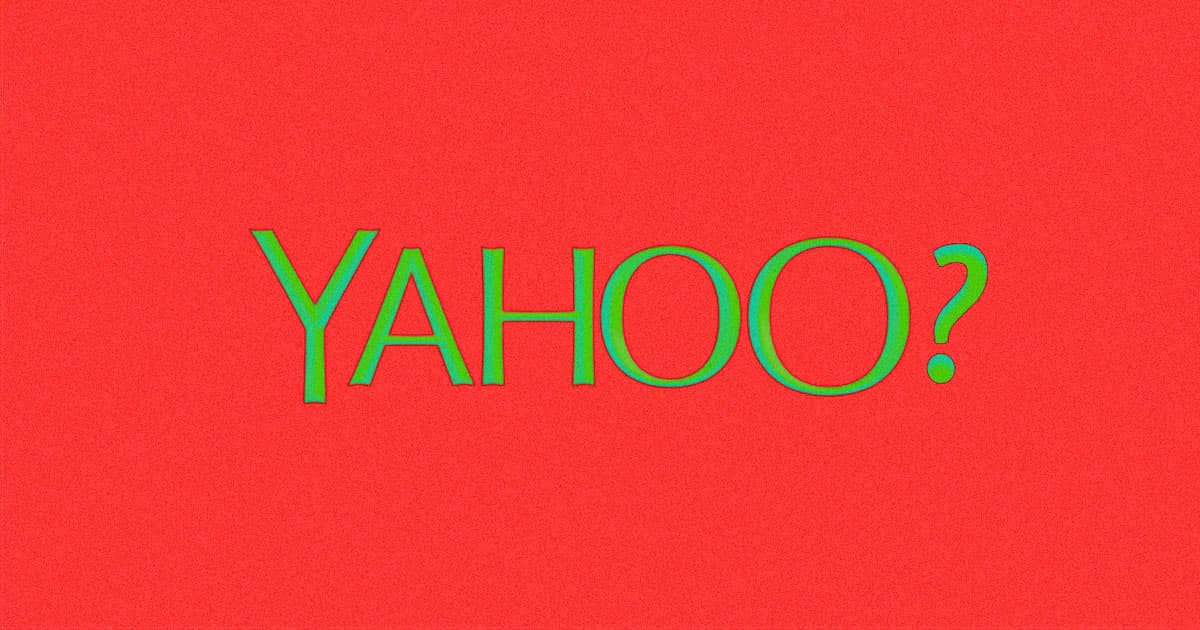 Some of his 6,000 targets were his personal friends.

Some of his 6,000 targets were his personal friends.

Former Yahoo software engineer Reyes Daniel Ruiz admitted in court that he used his work privileges to hack some 6,000 Yahoo users' accounts — all in hopes of uncovering nudes and other sexual content.

Ruiz pleaded guilty to computer intrusion, and faces a possible five years in prison and a $250,000 fine, according to the U.S. Attorney's Office. Ruiz reportedly copied videos and pictures that he found in young women's personal accounts to his own computer, even going as far as targeting coworkers and his personal friends — a jarring breach of online security and privacy.

In addition to their Yahoo accounts, Ruiz also cracked into his victims' other accounts so he could search through anything they stored on iCloud, Gmail, DropBox, and Facebook.

While it may not give much solace to the thousands of people he targeted, Ruiz did claim in court that he destroyed both his computer and the hard drive he was using to store the stolen images and videos when his employer started to catch on. So at the very least, any nudes that he copied might be gone.

More on online safety: Facebook Knows When Someone Posts Your Nudes — But Won't Tell You