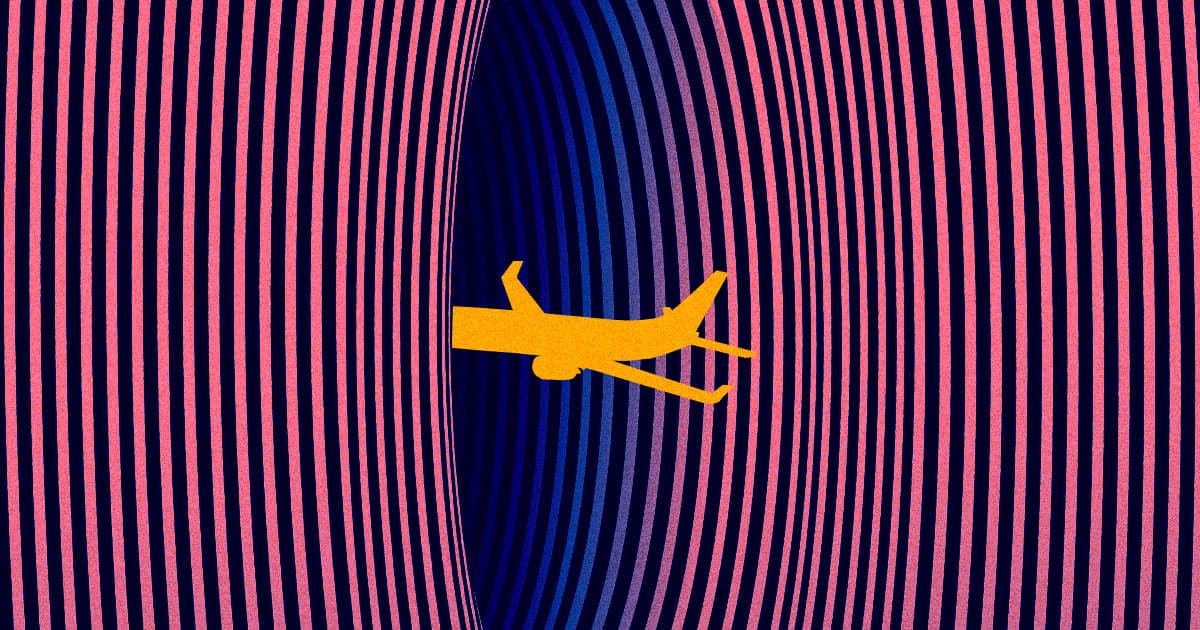 Physicists: Wormholes Large Enough to Travel Through Are Possible

"These wormholes are the ultimate roller coaster."

"These wormholes are the ultimate roller coaster."

A team of physicists believes that it's found a way to bring a science fiction staple to life. According to new research, wormholes that are both large and stable enough for humans to traverse should be possible to create.

Doing so would require some gnarly quantum physics. And, unfortunately, actually manufacturing one of these wormholes would require technology so far beyond our capabilities that it's not even practical to pursue, according to Universe Today. But, all things considered, the theoretical possibility is still exciting to contemplate.

Wormholes are only possible at all when quantum physics come into play. On top of that, the wormholes of existing models were minuscule, extremely unstable and short-lived. As if that wasn't enough, traveling through them would actually take more time than just going wherever you were going to go in the first place.

But fret not: The Princeton physicists behind the new research, which they shared online earlier this month, invoked a theory that involves breaking down the universe into five dimensions of warped geometry. Through that theoretical framework, they say that stable, person-sized wormholes could exist — but it would take an ace pilot to travel through them.

These theoretical wormholes would blink travelers 10,000 lightyears away in a single second, though thanks to the quirks of special relativity an observer from Earth would see the journey take 10,000 years, according to Universe Today.

As the scientists wrote in their paper, "These wormholes are the ultimate roller coaster."

READ MORE: One theory beyond the standard model could allow wormholes that you could actually fly through [Universe Today]

Space Sick
Space Is Wreaking Havoc on Astronauts' Blood
Jan 15
Read More
Water Elemental
NASA Astronaut Says He Almost Drowned During Spacewalk
11. 7. 21
Read More
From Our Partners
Put The Solar System In Your Living Room With These Celestial Lamps
3. 27. 21
Read More
+Social+Newsletter
TopicsAbout UsContact Us
Copyright ©, Camden Media Inc All Rights Reserved. See our User Agreement, Privacy Policy and Data Use Policy. The material on this site may not be reproduced, distributed, transmitted, cached or otherwise used, except with prior written permission of Futurism. Fonts by Typekit and Monotype.