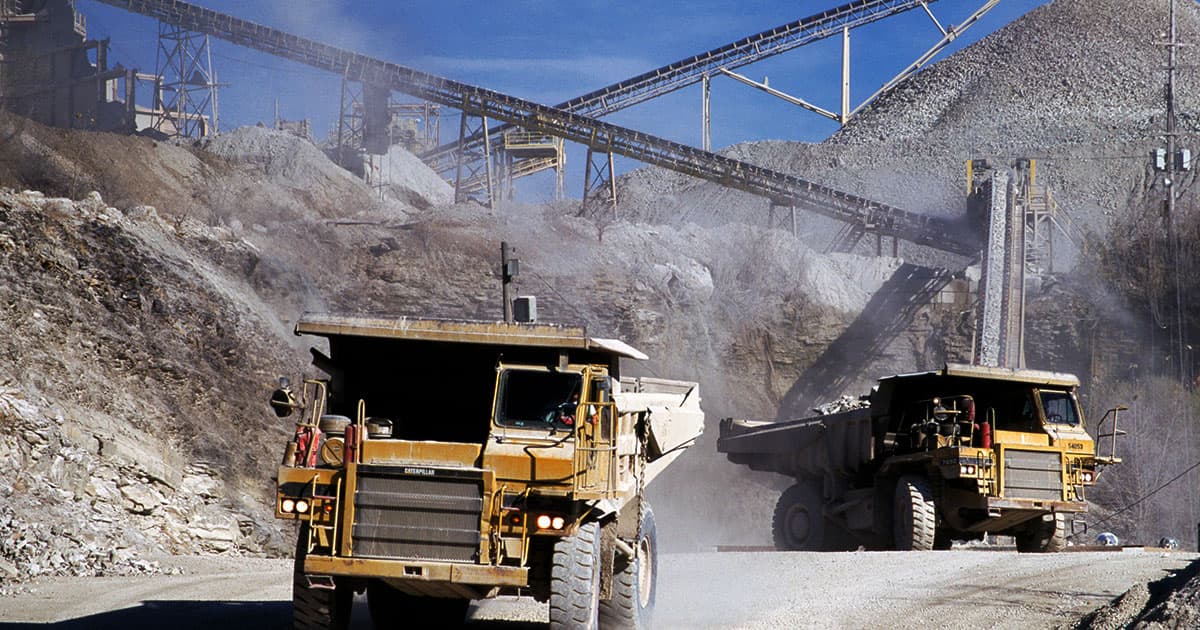 The World Is Running Out of Sand, Scientists Lament

It's the second most used resource worldwide after water — and we're blowing through it.

It's the second most used resource worldwide after water — and we're blowing through it.

The United Nations Environment Program (UNEP) is warning that the world is facing a "sand crisis."

The global demand for sand, the precursor for popular materials including glass and concrete, has surged over time thanks to increased urbanization and growing populations.

In fact, according to a new report by the UNEP, we could build a wall that's 88 feet wide and tall around the entire planet using the amount of sand the globe uses in one year.

But its use is still almost entirely unregulated, Reuters reports — despite it being the second most used resource worldwide after water — with the UNEP warning that we're consuming it much faster than the natural process that creates it.

"To achieve sustainable development, we need to drastically change the way we produce, build and consume products, infrastructures and services," said Pascal Peduzzi, program coordinator for the report at UNEP, in a statement. "Our sand resources are not infinite, and we need to use them wisely."

Sand is also what allows countless different species of plants and animals to exist, meaning its overextraction contributes to the loss of biodiversity. Time is of the essence, Peduzzi made clear.

"If we can get a grip on how to manage the most extracted solid material in the world, we can avert a crisis and move toward a circular economy," he added.

Therefore, the UNEP recommends the incentivization of the use of viable alternatives, including crushed rock or other mining byproducts.

A central authority or institution also needs to be established to keep track of our global use of sand, the report argues.

"This isn't an issue that's relevant for only some places," ecologist Aurora Torres at the Universite Catholique de Louvain in Belgium, told Reuters last year. "Sand is a critical material for every country."

More on sand: Astronomers Say "Megaripples" Are Moving Across the Surface of Mars

Dark Future
Member Nations Alarmed by Bleak Future During "Dire" UN Meeting
9. 22. 21
Read More
Eat The Rich
"Climate Apartheid" Is Imminent. Only the Rich Will Survive.
6. 27. 19
Read More
Hallelujah
Our Efforts to Heal the Ozone Layer Are Finally Paying Off
11. 6. 18
Read More
+Social+Newsletter
TopicsAbout UsContact Us
Copyright ©, Camden Media Inc All Rights Reserved. See our User Agreement, Privacy Policy and Data Use Policy. The material on this site may not be reproduced, distributed, transmitted, cached or otherwise used, except with prior written permission of Futurism. Articles may contain affiliate links which enable us to share in the revenue of any purchases made.
Fonts by Typekit and Monotype.