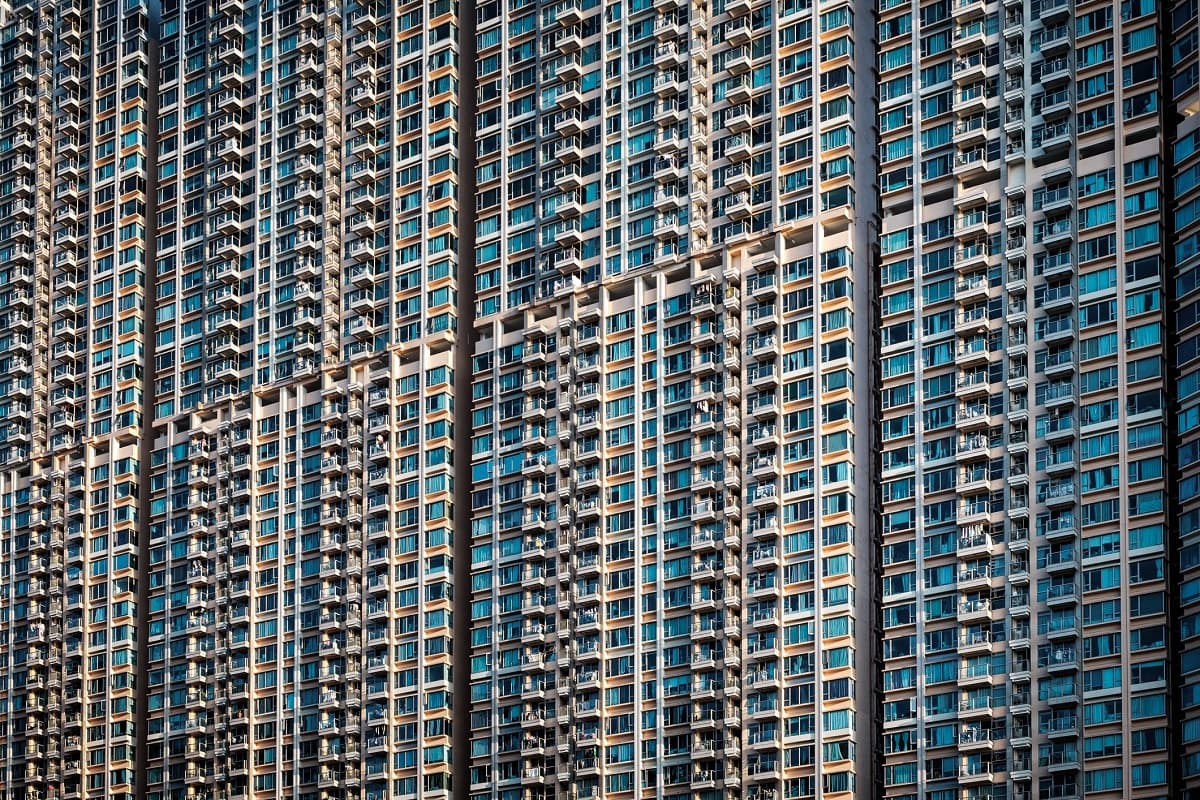 The global population is set to hit 8 billion people by November 15, 2022, according to the United Nations' latest population projections.

Though we've known the population was going to hit this number since July of this year, the Wall Street Journal pointed out today that it's now essentially imminent, with it now being possible the world will hit the giant round number "any day now really."

Although the UN thinks we'll eventually cross the 10 billion mark, the WSJ argues that may not actually be the case. Wolfgang Lutz, founding director of the Wittgenstein Centre for Demography and Global Human Capital at the University of Vienna, predicts that education and increasing quality of life could drastically slow global fertility.

"There’s two big questions," Lutz told the paper. "First, how rapidly fertility will decline in Africa… The other question is China, and countries with very low fertility, if they will recover and how fast they will recover."

As the population grows, it'll cause significant pain points. The most alarming might be the "population bomb," already being felt in some parts of the world, caused by a rapidly aging cohort without enough youngsters to care for them.

"The total population, in the end, is a meaningless number," Lutz told the WSJ. "It depends what these people are able to do, what their skills are, whether they have enough to eat."

More on providing for everyone: Supply Chain Shortages Make Hurricane Season Even Scarier

Death Spiral
The Human Family in Crisis
9. 26. 22
Read More
High Up
Only the Poorest People in North Korea Want to Live in the Tops of High-Rises
4. 17. 22
Read More
Walls Up
China Is Building a Huge New Wall to Allegedly Keep COVID Out
2. 3. 22
Read More
+Social+Newsletter
TopicsAbout UsContact Us
Copyright ©, Camden Media Inc All Rights Reserved. See our User Agreement, Privacy Policy and Data Use Policy. The material on this site may not be reproduced, distributed, transmitted, cached or otherwise used, except with prior written permission of Futurism. Articles may contain affiliate links which enable us to share in the revenue of any purchases made.
Fonts by Typekit and Monotype.