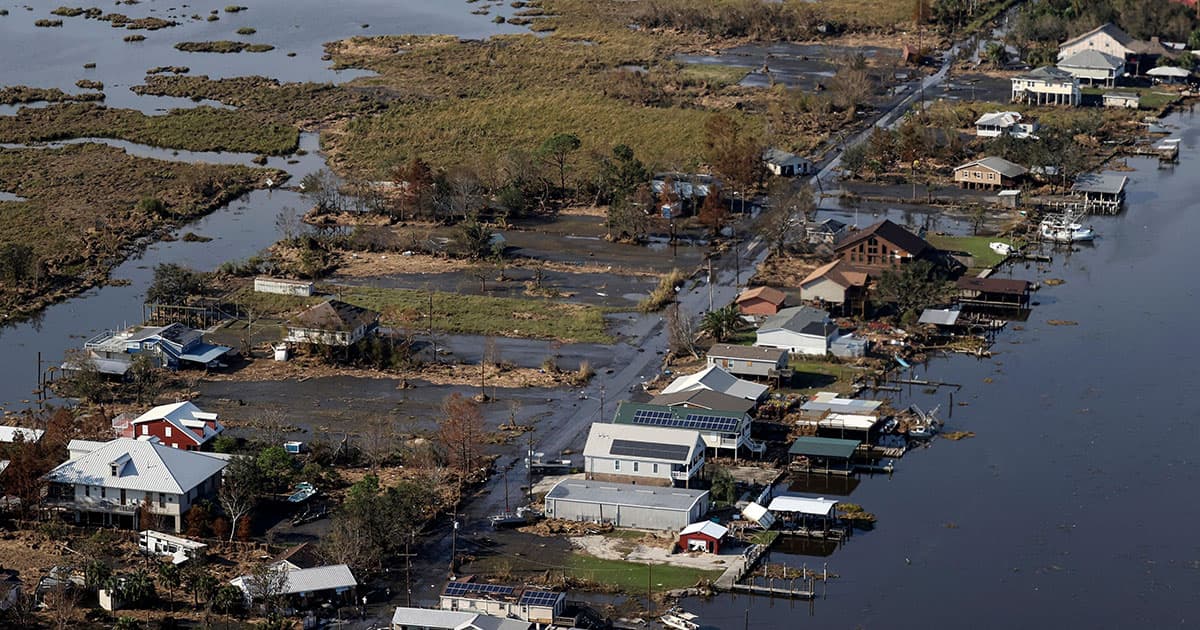 "If a bad hurricane comes in, it's going to wipe out the inventory."

"If a bad hurricane comes in, it's going to wipe out the inventory."

On Saturday, Fox Business reported that transformers, which convert high voltage into low voltage usable in residential homes, are in short supply.

"Transformers are a critical component for electric restoration and electric delivery. Some manufacturers were not even taking new orders for transformers because they have such a backlog already," Amy Zubaly, the executive director for the Florida Municipal Electric Association, told Fox.

In Texas, similar concerns prompted CPS Energy to warn housing developers that new transformers may not be available for projects, replicating Florida's hurricane emergency in the Lone Star State.

"If a bad hurricane comes in, it's going to wipe out the inventory and then that's going to bring us a few more pain points, if you will," Maria Garcia, vice president of supply chain at CPS, told Texas Public Radio earlier this month.

When hurricanes hit, they often take out power transformers and cause electric outages. If a municipality can't order or import new ones, electric restoration will take much longer than usual.

It'll be an especially unfortunate combination if predictions of an active season come to pass.

Earlier this month, the National Oceanic and Atmospheric Administration's update to its 2022 outlook — which covers the entire six-month hurricane season that ends November 30 — called for up to 20 named storms, of which up to ten could become hurricanes. Of those, up to five could become major disasters.