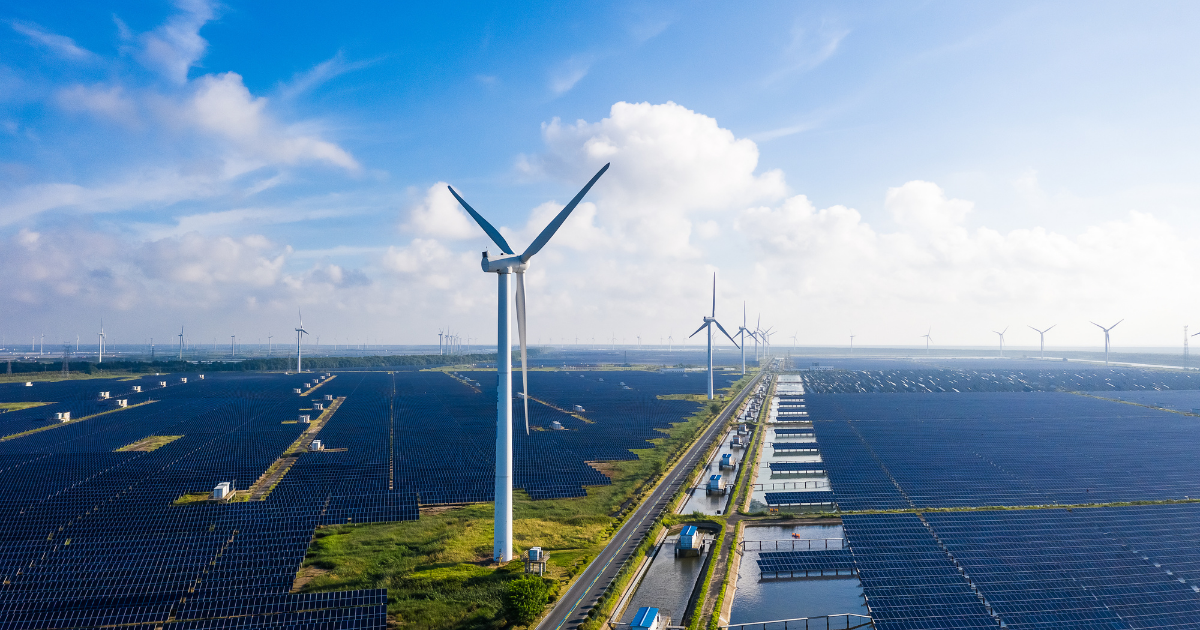 For once, we've got positive news! The US Bureau of Labor Statistics says wind and solar jobs will be among the fastest-growing occupations in the next ten years, providing more renewable energy and paychecks to thousands of Americans.

The government agency said wind turbine technicians will be at the top of the list, and solar photovoltaic installers is in third place. There doesn't seem to be any mention of other renewable energy jobs in the top ten but hey, we'll take what we can get. Wind turbine jobs are expected to see a 4.7% increase between 2020 and 2030, and solar installers a 6.1% increase in the same time period.

Although both average annual salaries were under $50,000 in 2020, the agency didn't say whether salaries will increase by 2030, but we sure hope they do.

The data was last updated in late 2021, but it's never been more relevant. Gas prices hit record highs in the US this month and President Biden is looking toward the "Green New Deal" for permanent solutions to fossil fuel dependancy. As conflicts drag on in Yemen and Ukraine, it's more important than ever to lean toward clean energy and energy independence.

It makes sense that wind and solar jobs are growing so fast. States around the country are investing in new solar farms and US-based energy mega-giant Shell is looking at building giant wind farms in the ocean. It's even more heartening to hear that in regions like Appalachia, which have long been known for energy and coal production, abandoned mine land is being reclaimed and turned into clean energy production sites.

More jobs, more clean energy and more energy independence? We seriously can't think of anything to complain about with this new data — and we hope you can't either.

Brands We Love
Adding Solar Power to Your Home Is Complicated. But It Doesn't Have to Be.
4. 14. 21
Read More
Brands We Love
The SolarLamp 50 Might Just Be the World's Best All-in-One Solar Light
1. 25. 21
Read More
Brands We Love
Find out if Residential Solar Power Is Worth It for Your Home With a Free Assessment
7. 22. 20
Read More
+Social+Newsletter
TopicsAbout UsContact Us
Copyright ©, Camden Media Inc All Rights Reserved. See our User Agreement, Privacy Policy and Data Use Policy. The material on this site may not be reproduced, distributed, transmitted, cached or otherwise used, except with prior written permission of Futurism. Articles may contain affiliate links which enable us to share in the revenue of any purchases made.
Fonts by Typekit and Monotype.