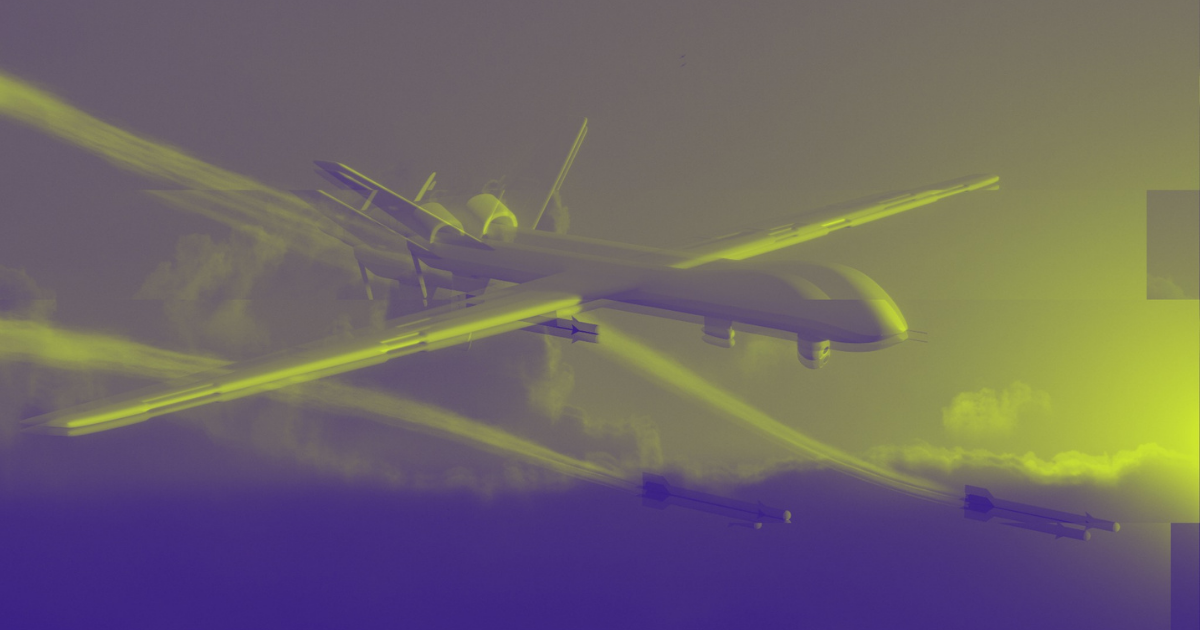 Maybe the US should think before it acts.

Maybe the US should think before it acts.

It seems that a lot of folks have forgotten, but the ongoing Middle Eastern civil war in Yemen has been inflicting civilian casualties and famine since 2014 — ironically, the same year Russia started its war against Ukraine.

Yesterday, Bloomberg reported that just days after several Gulf States invited Yemeni rebels called the Houthi to sit down for peace talks, the group bombed gas stations and other targets with unmanned aerial vehicles (UAVs), or drones, as most people call them. Thankfully, no casualties were recorded according to the pub, but they used a combination of drones and ballistic missiles.

The war began in 2014 after the Houthis, who represent Yemen's Zaidi Shia Muslim minority, were disappointed with a transition between the country's corrupt and ousted leader and his successor. Initially, Yemeni residents supported the group, according to the BBC.

Now, years into the conflict, experts say the death toll in Yemen may hit as many as 1.3 million people before 2030.

Drone warfare in Yemen has changed drastically since 2014. According to investigative outlet Conflict Armament Research, Houthi forces unveiled several drone models they claimed to have manufactured domestically back in 2019.

However, CAR says the Houthis didn't make all of them, and at least one model was identical to drones made in Iran. That means it's possible the country armed the rebels in their fight.

"CAR has previously concluded that the Qasef-1 UAV is not of indigenous design and construction, but rather manufactured in Iran and supplied in batches to Houthi forces in Yemen," the publication stated in its detailed 2021 report.

Now the United Arab Emirates, part of the Gulf States, is asking the US for help to stop Houthi attacks — much like the US is supplying drones to Ukraine in a giant aid package passed last week.

The Yemeni conflict is complicated and involves players everyday Americans don't hear about as much as they do the Ukrainian people. Remember when we said people have forgotten the civil war? Switzerland's president asked people not to do just that in a statement this week.

Before the US gets more involved with either Yemen or Ukraine, we need to think carefully about our influence. US interventions often worsen crises because we act on our own behalf and in part because people simply don't know a ton about these giant, years-long international conflicts. Given that there are alt-right and Nazi groups fighting in Ukraine at this very moment, it's worth taking a pause before we ship UAVs to anyone anywhere.