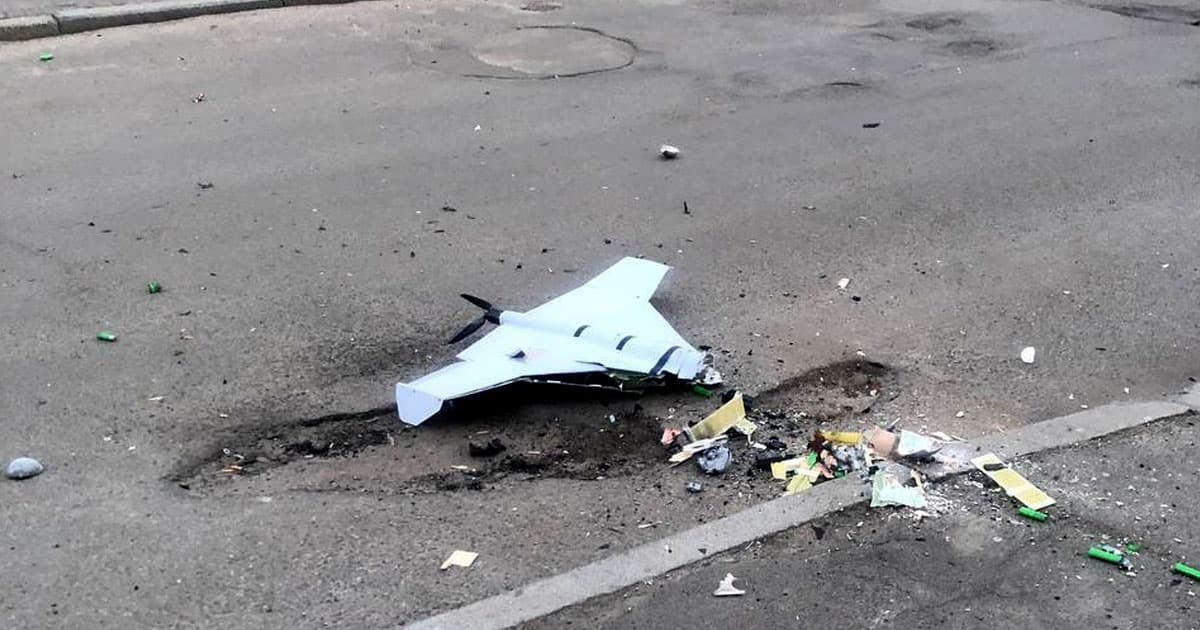 Russia May Have Used Terrifying AI-Powered “Suicide Drones” in Ukraine

Is Russia using "killer robots" to neutralize its targets?

Is Russia using "killer robots" to neutralize its targets?

Pictures being shared online show what appear to be destroyed, Russian-made “suicide drones” that deploy artificial intelligence to identify their targets, Wired reports.

Experts are outraged, arguing the use of “killer robots” like these is against internationally agreed-upon rules about what can or cannot be used on the battlefield. In this case, allowing algorithms to make decisions over who gets to live or die is what’s at issue.

“The notion of a killer robot — where you have artificial intelligence fused with weapons — that technology is here, and it’s being used,” Zachary Kallenborn, a research affiliate with the National Consortium for the Study of Terrorism and Responses to Terrorism, told Wired.

The small jets appear to be of the KUB-BLA variety, a Kalashnikov-made drone that can be fired from a portable launcher and travel up to 80 mph for 30 minutes at a time.

They’re designed to intentionally crash into a given target, thereby setting off over six pounds of explosive.

According to promotional material, the KUB-BLA features an “intelligent detection and recognition of objects by class and type in real time.”

Authorities on the ground have yet to confirm if Russia is using KUB-BLA drones specifically during its barrage of several Ukrainian cities.

In fact, it may be nearly impossible to tell if the drones used AI to reach their targets, or if they were piloted by Russian operatives remotely, as Kallenborn points out.

Meanwhile, Ukrainian forces have also made use of drones, remotely-operated ones made by Turkey, to ward off Russian forces.

It’s not only Russia that has been making use of suicide drones, either. The Switchblade, produced by American contractor AeroVironment, has been deployed by US forces in Iraq and Afghanistan for over a decade. In fact, according to Bloomberg, the White House is now arming Ukrainian forces with 100 of the drones.