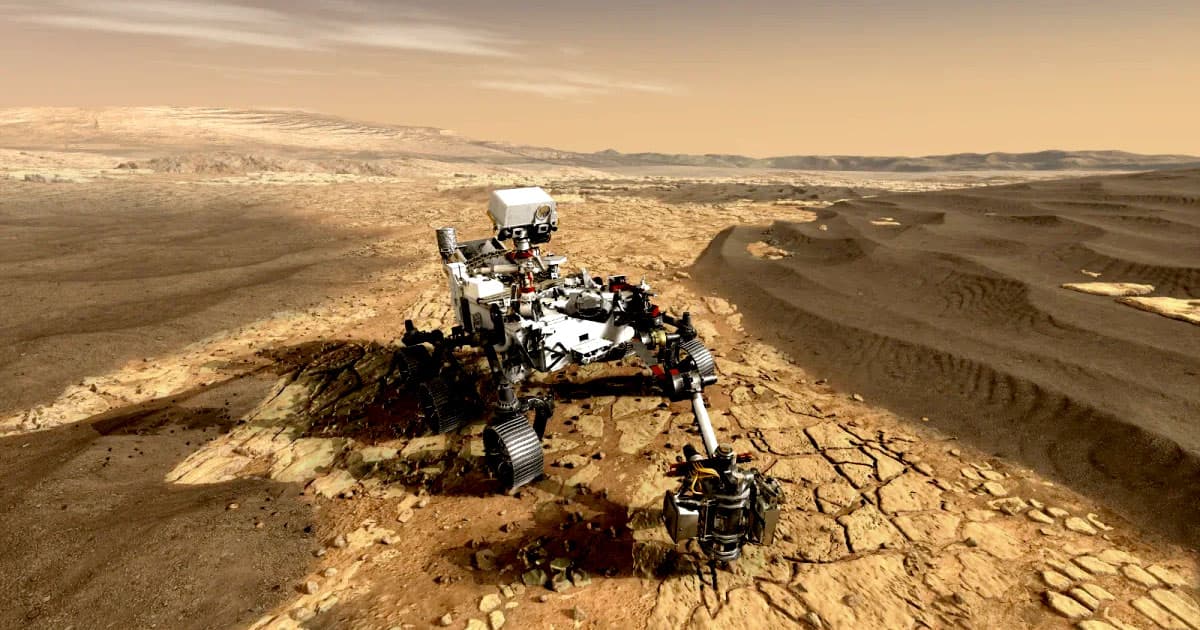 It's an unusual move for a President who has repeatedly urged NASA to send a crewed mission to Mars — and even offered the space agency unlimited funding to do so.

But the proposed budget cuts would debilitate several ongoing missions, Scientific American reports, and would even mean shutting down the iconic rover Curiosity, which has been exploring Mars since 2012.

Many scientists responded to the budget with dismay. NASA Planetary Science Division director Lori Glaze, however, took a pragmatic view.

"Last year required many difficult decisions: invest in the future, continue what we’ve been doing or find some balance in between," Glaze told SciAm. "All strong organizations do this. Mars exploration is no different."

But other experts are more cynical. George Washington University space historian and policy researcher John Logsdon told SciAm that the budget cuts were meant to punish NASA for going over budget on its Perseverence mission, which will attempt to land a new rover on Mars in 2021 and eventually return soil samples to Earth.

"It would be really shortsighted if that penalty undercut the growing momentum toward finally moving forward on a Mars Sample Return effort," Logsdon told SciAm. "There has to be a better way of enforcing cost control on NASA’s science efforts without jeopardizing their reason for existence."

More on Trump and Mars: Trump Offered NASA an Unlimited Budget it it Sent Humans to Mars