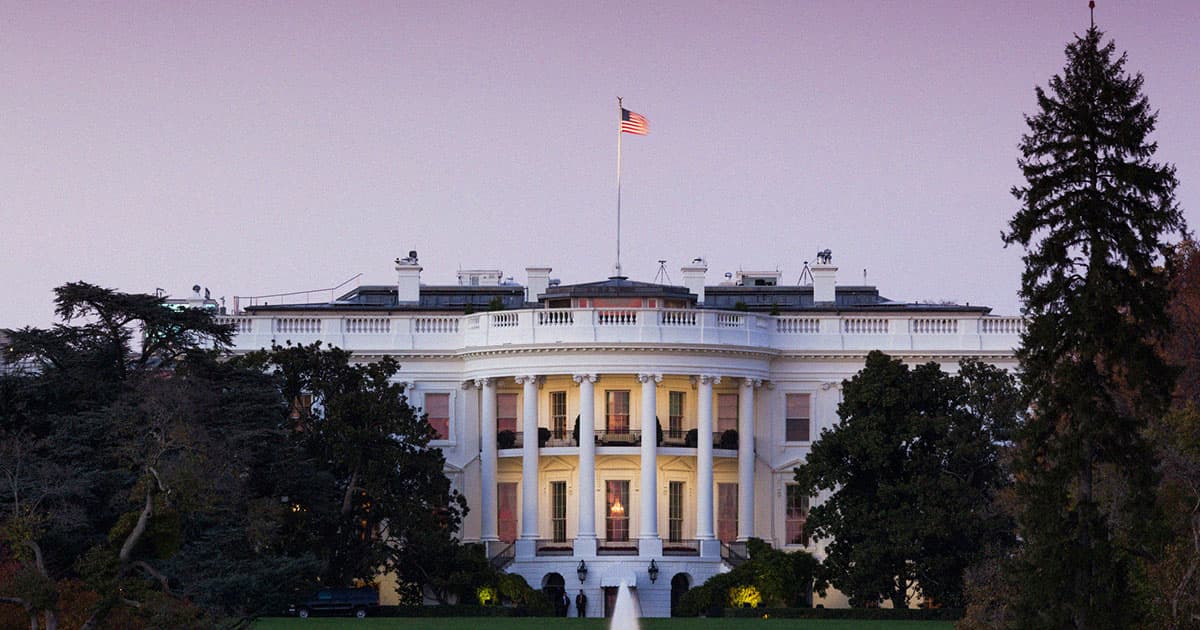 This academic authority is not playing around.

This academic authority is not playing around.

A top White House climate official has been sanctioned by the nation's largest academic organization over some fairly serious-sounding ethical violations.

First reported by Axios, the National Academy of Science's rare rebuke of Jane Lubchenco, the White House's deputy director for climate and environment, comes nearly a year after the organization's journal retracted an article she edited.

As the Proceedings of the National Academy of Sciences noted in its October 2021 retraction, Lubchenco violated the academy's code of conduct in a 2010 paper she edited by collaborating on other research with its authors — one of whom is her brother-in law, which is also disallowed by the organization. It's not the worst academic scandal out there, but it does sound like dubious behavior for a leading White House climate scientist.

The sanction, which the NAS said will bar Lubchenco from publishing with the academy or attending its events for five years, is particularly unsettling given that she's spent her tenure in the Biden Administration promoting scientific integrity.

Conservatives have been calling on the NAS to investigate Lubchenco since the retraction, Axios notes, and have accused her of putting her "thumb on the scales for friends and family."

Of this ethical issue, which the NAS said violates its code of conduct, the White House climate aide was all apologies.

"I accept these sanctions for my error in judgment in editing a paper authored by some of my research collaborators," Lubchenco said in a statement to Axios, adding that it was "an error for which I have publicly stated my regret."

The PNAS retraction of a 2010 paper came down in October 2021, before Lubchenco joined the Biden Administration, Axios notes. The marine ecologist served as head of the National Oceanic and Atmospheric Administration during the Obama administration.

For now, it looks like Lubchenco still has a job in the Biden White House — but with opponents seemingly vindicated by the sanctions, it's unclear how long that'll last.

More on ethics: Researchers Asked An AI Whether AI Could Ever Be Ethical, And It Said No

Wake-up Call
The American West's "Megadrought" Is The Worst It's Been in 1,200 Years
2. 15. 22
Read More
Study Reviews 1,154 Climate Science Results, Finds No Evidence of Publication Bias
10. 14. 17
Read More
Is the Trump Administration Changing Its Mind About the Paris Climate Agreement?
9. 17. 17
Read More
+Social+Newsletter
TopicsAbout UsContact Us
Copyright ©, Camden Media Inc All Rights Reserved. See our User Agreement, Privacy Policy and Data Use Policy. The material on this site may not be reproduced, distributed, transmitted, cached or otherwise used, except with prior written permission of Futurism. Articles may contain affiliate links which enable us to share in the revenue of any purchases made.
Fonts by Typekit and Monotype.