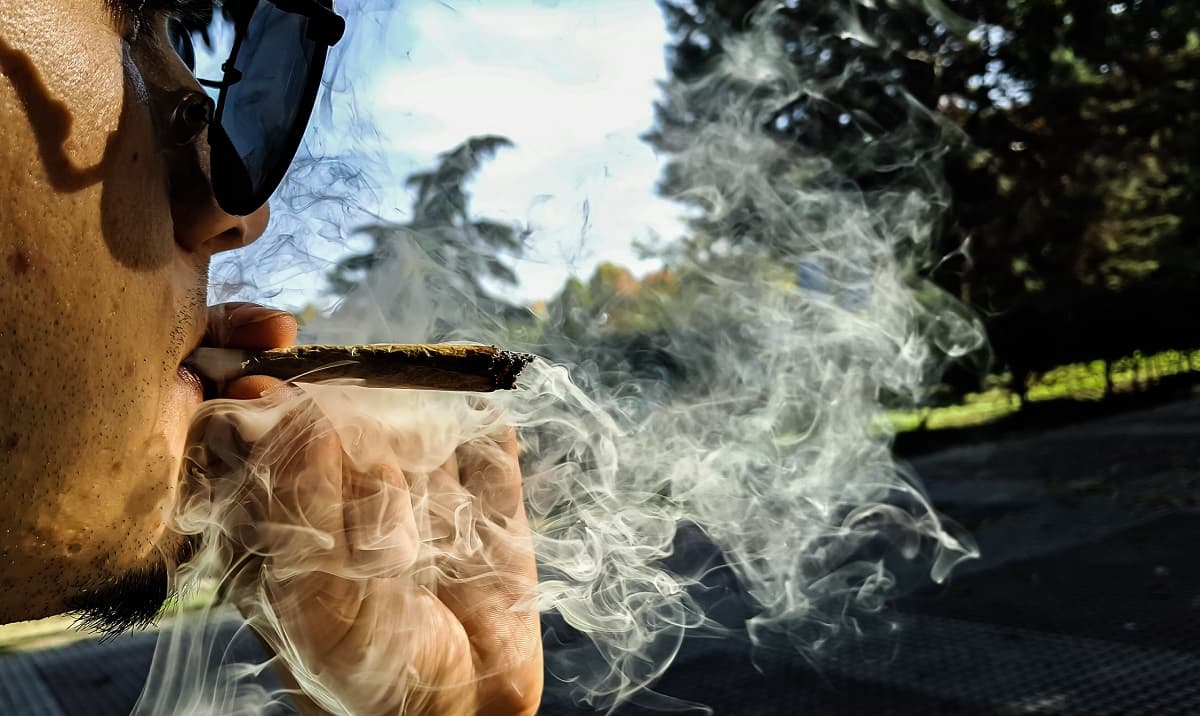 Potheads Sue Weed Company for Not Getting Them Stoned Enough

Be a lot cooler if their weed worked.

Be a lot cooler if their weed worked.

Two pissed-off potheads in California are suing a local cannabis company for allegedly fibbing about the potency of its prerolled joints — and who wouldn't be mad about some weak flower?

Namely, the two plaintiffs allege that DreamFields misrepresented the amount of THC in its product, the primary chemical in weed that gets you high.

In particular, their gripe was with a prerolled joint brand called a "Jeeter," which was advertised as having a THC content of 46 percent. If you know your weed, that's ludicrously high. For comparison, weed strains that are considered high in THC are usually between 22 to 28 percent. Much higher than that, and you start to border on kief territory, which is basically a powdery THC concentrate.

Unsurprisingly, independent lab testing cited in the lawsuit found that, in reality, the Jeeters only had a THC content between 23 to 27 percent, which is definitely a lot more feasible. But damn, if that isn't a discrepancy.

According to CNN's reporting, California law requires companies to clearly label the THC content of their cannabis products, and crucially, the labeled amount must be within 10 percent of the actual content.

If the lab results are accurate, DreamFields' products aren't even close to making the cut.

As weed becomes more ubiquitous and legalized, the regulation of the companies that sell it will have to catch up.

And so will weed newcomers as the stigma gradually fades away.

You might be tempted to write this whole fiasco off as just some salty stoners getting swindled. But in the broader context of things, as more people try weed who have no idea what they're getting into, we should at least make sure they're not getting outright conned by predatory companies.

After all, it'd be outrageous to allow alcohol to be sold with patently wrong proofs.

Bioreactor Weed
Scientists Grow Superpowered THC Substance Inside Bioreactors
Oct 26
Read More
From Our Partners
Keep Your Cannabis Secure, Safe, And Organized With 15% Off Stori
9. 28. 21
Read More
Brands We Love
These CBD Prerolls Offer the Mellow Smoking Experience of Yesteryear
9. 2. 21
Read More
+Social+Newsletter
TopicsAbout UsContact Us
Copyright ©, Camden Media Inc All Rights Reserved. See our User Agreement, Privacy Policy and Data Use Policy. The material on this site may not be reproduced, distributed, transmitted, cached or otherwise used, except with prior written permission of Futurism. Articles may contain affiliate links which enable us to share in the revenue of any purchases made.
Fonts by Typekit and Monotype.