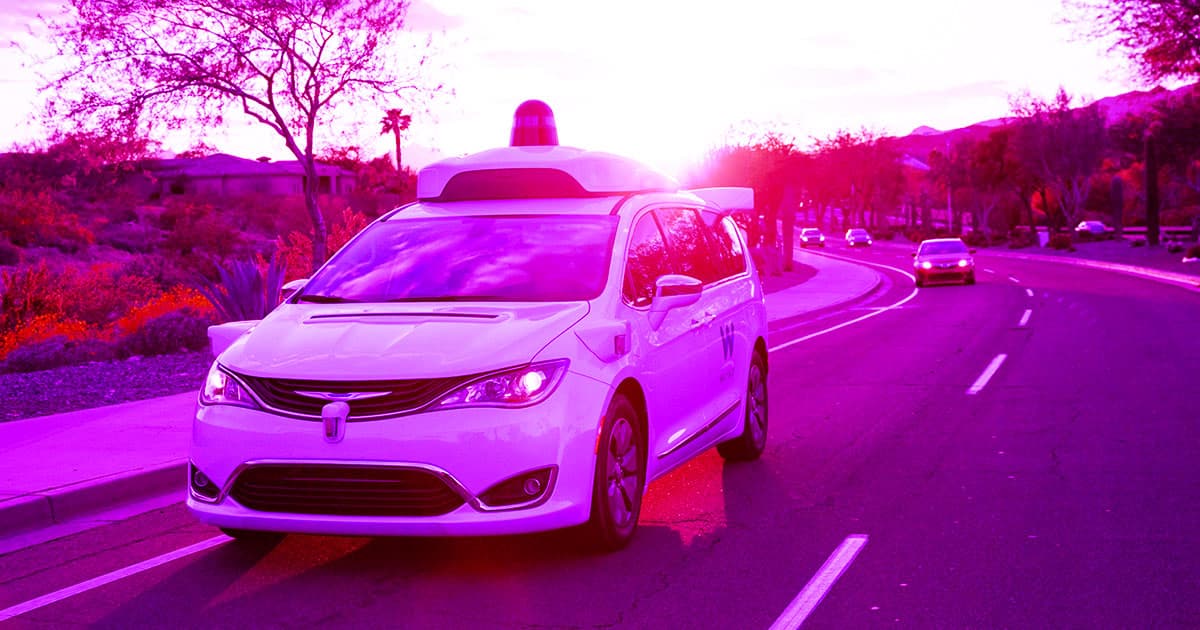 Waymo: Building Cars is a "Distraction" From Self-Driving Tech

The Google spinoff company is more focused on the software.

The Google spinoff company is more focused on the software.

When it comes to building and perfecting the self-driving car, some companies have elected to build a full vehicle from the ground up, like how Tesla is inching toward autonomous tech as it develops new car models. Others, Like Uber, are using other companies' vehicles as hosts for their self-driving technology.

Waymo, the self-driving tech company owned by Google's parent company, Alphabet, just confirmed that it falls into the second group and has no plans to change. In an interview with The Telegraph, Patrick Cadariu, head of vehicle supply chain operations at Waymo, confirmed that the company has no interest in actually building cars. Instead, Waymo will continue to develop software compatible with an automotive manufacturer's hardware.

Waymo already operates an experimental ridesharing app called Waymo One where passengers are shuttled around by a Chrysler minivan equipped with Waymo's self-driving tech.

"Our goal is not to build cars," Cadariu told the Telegraph. "It's to build the world's most experienced driver. So that is our core business. There's other people that are very, very good at making cars, and they should do that, and we'd love to work with them."

Waymo actually built its own vehicle in the past, The Telegraph reports. It was a small vehicle dubbed the Firefly, but the program got scrapped in 2017.

"My worry with some players is what are their core competencies, what are their strengths, and are they focusing on solving the right problems, or are they being distracted?" said Cadariu.

More on Waymo: Expert Slams Waymo Safety Data: “They Obviously Do Not Trust These Numbers”