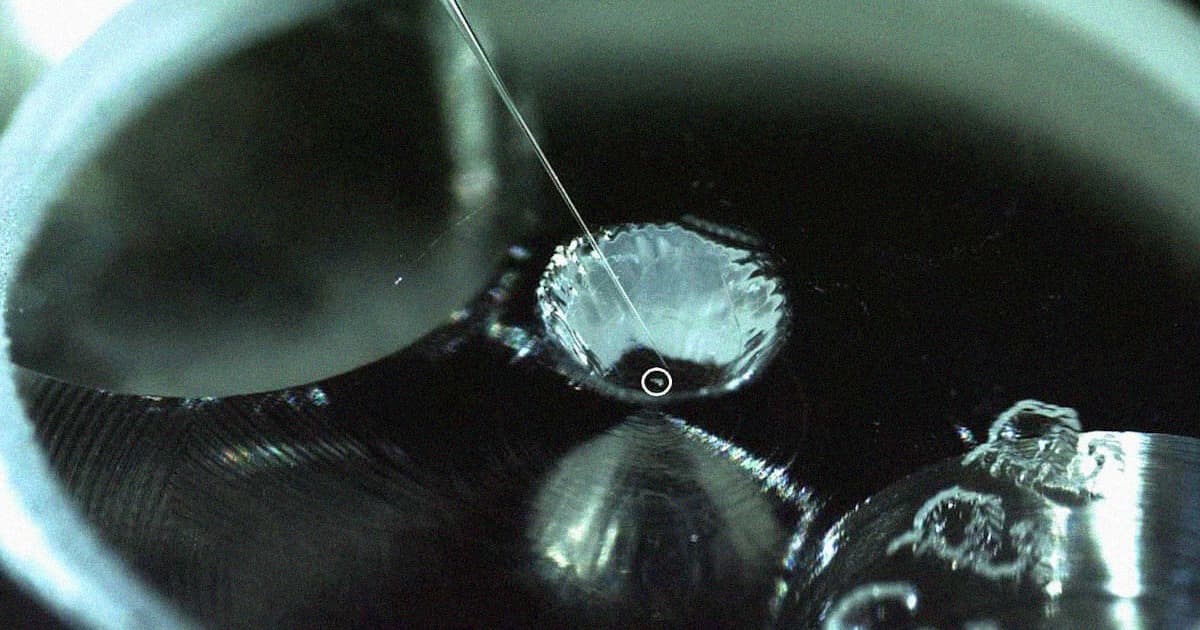 For the first time ever, scientists have found elements of life in samples from an actual asteroid.

For the first time ever, scientists have found elements of life in samples from an actual asteroid.

A team of scientists examining a newly-returned asteroid fragment made a fascinating discovery: the space rock it came from seems to be carrying both water and organic materials — key elements of life here on Earth.

Royal Holloway, University of London scientists became the first to discover organic molecules on the surface of an asteroid, according to research they published Thursday in the journal Scientific Reports. Aside from lending authority to the hypothesis that asteroids shuttled water and other molecules crucial for the emergence of life to our planet, it's an important finding that shifts our understanding of space rocks in general.

The tiny sample, dubbed "Amazon," was retrieved from the asteroid Itokawa by Japan's 2010 Hayabusa mission. By probing the sample, the scientists uncovered that Itokawa was destroyed and formed back together at least once in its history. Because only some of the organic matter reflected that damage, it seems that the asteroid picked some up on multiple occasions during its journey through space — both before and after it broke apart.

"These findings are really exciting as they reveal complex details of an asteroid's history and how its evolution pathway is so similar to that of the prebiotic Earth," study coauthor and Holloway earth scientist Queenie Chan said in a press release.

The discovery could also help scientists get a bit more strategic when it comes to planning future asteroid missions.

Thus far, most of the studies and projects aiming to find life-bringing elements on asteroids focused on the carbon-rich C-type asteroids, the press release notes. But Itokawa is a previously-overlooked S-type — an exciting development since way more S-types have smacked into Earth.

READ MORE: Organic materials essential for life on Earth are found for the first time on the surface of an asteroid [Royal Halloway, University of London]