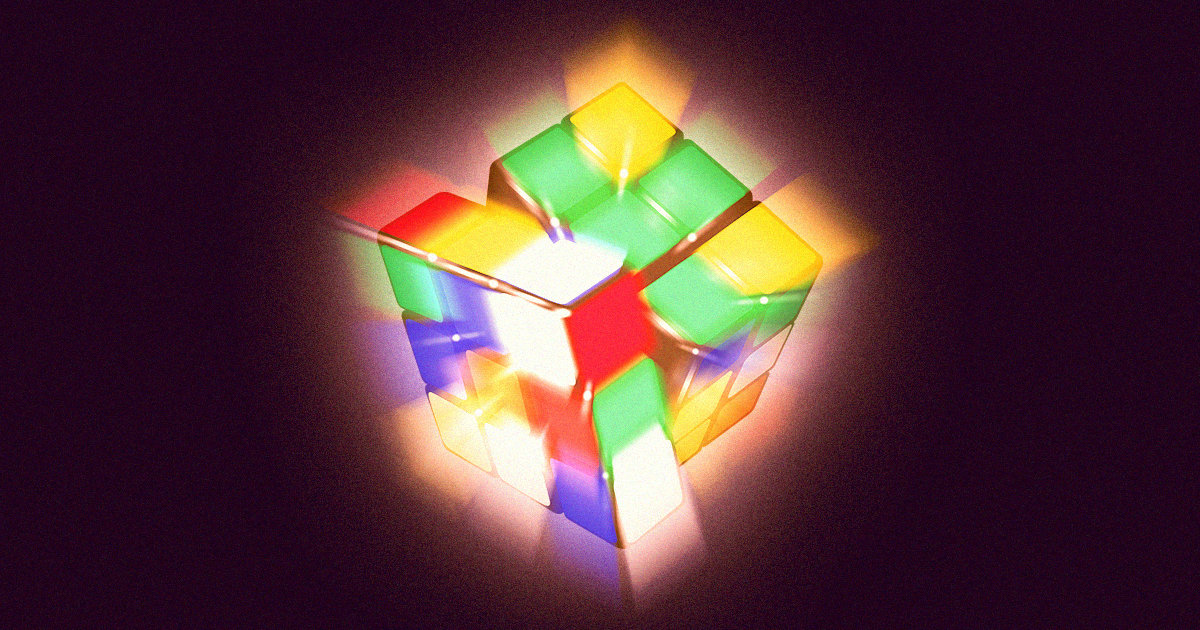 OpenAI, the artificial intelligence development company co-founded by Elon Musk, just released software that lets an AI-powered robot hand that solve a Rubik's cube by itself.

After years of practicing in simulations, the robot hand is finally nimble enough to solve the puzzle about 60 percent of the time, though that number drops to 20 percent when faced with what OpenAI calls a "maximally difficult scramble." All told, video footage of the hand and its puzzle-solving AI at work is an impressive demo of the rapid progress engineers are making in the nascent field of dexterous, humanoid robotics.

Armed with a deft reinforcement learning algorithm, the company says it was able to get a robot hand based on 15-year-old hardware built by the Shadow Robot Company to manipulate and solve the cube even when researchers bothered it, according to OpenAI's research paper.

In bonus footage included in the company's blog post, the robot continues to work a Rubik's cube while ignoring a stuffed giraffe prodding it and other annoyances like tying its fingers together or briefly covering up the cube with a blanket. Now that it's able to overcome those surprise challenges, OpenAI hopes it's on the path toward more general-use AI.

"We set this goal because we believe that successfully training such a robotic hand to do complex manipulation tasks lays the foundation for general-purpose robots," reads the blog post.

Editor's note: This story has been updated to clarify that OpenAI built the software, not the physical robot arm.