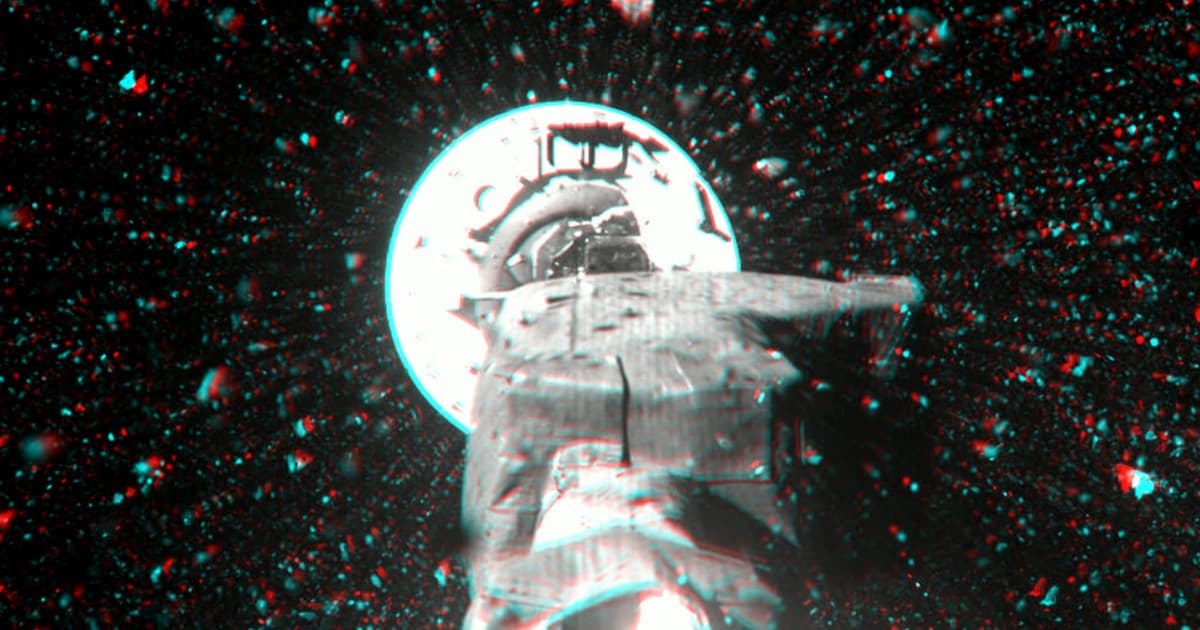 Watch NASA's Spacecraft Touch Down on a Tiny Asteroid

NASA has finally released footage from a truly epic moment: the agency's OSIRIS-REx spacecraft touching down on asteroid Bennu's surface to scoop up a bunch of space rocks.

Years have led up to this moment. Finally, on Tuesday, the spacecraft made its careful approach to go in for a bite. The tiny spacecraft spent two years orbiting Bennu, an asteroid 500 meters across, which was more than 200 million miles away from Earth at the time.

Well, I definitely touched down on Bennu!

OSIRIS-REx only touched the surface of the space rock for about six seconds, according to NASA, near the Nightingale crater, a crater about 66 feet across near Bennu's north pole.

"Bottom line is from analysis of the images that we’ve gotten down so far, is that the sampling event went really well, as good as we could have imagined it would," principal investigator Dante Lauretta said during a press conference following the touchdown. "And I think the chances that there’s material inside [...] have gone way up way up based on the analysis of the images."

The OSIRIS-REx team chose the site because prior scans showed a variety of rocky surface materials. Scientists also believe the rocks are relatively young at the crater compared to the rest of the asteroid, meaning that a sample could give them the best insights into Bennu's history.

Immediately following the collection maneuver, the spacecraft burned its boosters to back away and gain a safe distance.

While it was an incredible feat for NASA to pull off, it's not the first time a space agency has collected samples from an asteroid. The Japanese space agency's Hayabusa spacecraft became the first to do so in 2010 when it sampled a few micrograms of material from the Itokawa asteroid.

More on the mission: For the First Time In Its History, NASA Successfully Collects Sample From Asteroid