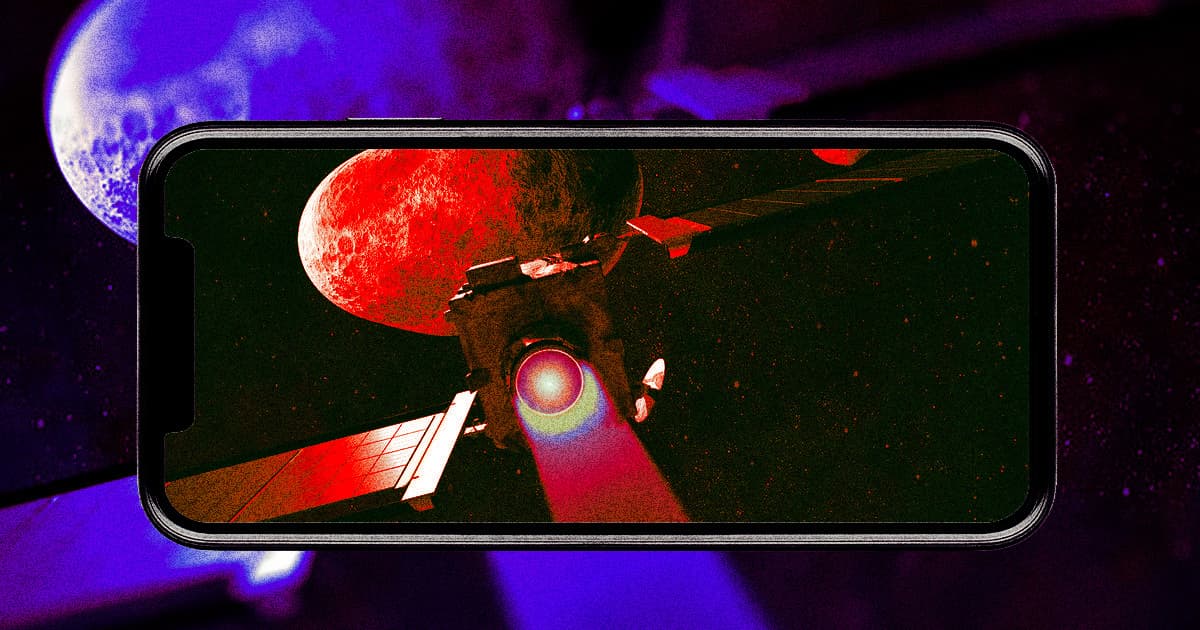 How to Watch NASA Slam a Battering Ram Into an Asteroid at 17,000 Miles Per Hour

The day is upon us!

The day is upon us!

Later today, NASA is going to test its $300 million space battering ram on a real-life asteroid — and we have the details on how you can watch the historic event live.

Tonight starting at 6pm EST, NASA will begin streaming the test of the Double Asteroid Redirection Test (DART), which is set to take place at about 7:15 ET, on the agency's YouTube channel and its NASA Live website.

Sure, it's cool to blow stuff up in space. But if we're lucky, and the test actually work at nudging the asteroid off course, it'll become entirely possible that the tech could save the entire planet from a killer asteroid strike at some point in time. So it's blowing stuff up in space for a good cause. Get the popcorn ready!

This first ever asteroid smashing test is the exciting result of hundreds of millions of dollars and collaborations between international public and private entities, all with the goal of planetary defense.

As the ESA's website explains, NASA and JHU will be the brawn of the mission, with the refrigerator-sized craft and its Italian "selfie-sat" camera making impact with one of the asteroids of the Didymos orbiting pair, and ESA's Hera spacecraft coming up in the rear to rendezvous after the fact.

Along with those initial public entity DART stakeholders, however, are a number of private enterprises as well — not least of which being SpaceX, whose Falcon 9 rocket launcher zooted DART into space last November.

The whole thing is certainly going to be exciting to watch. And thanks to this incredible international team, we'll be able to do just that later today.