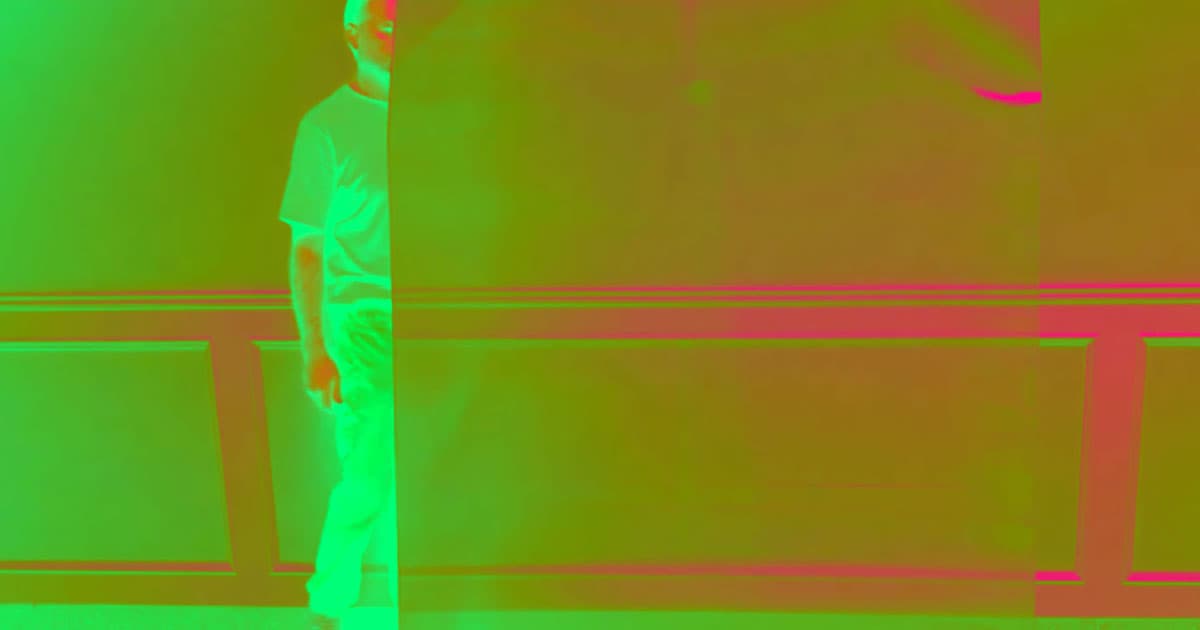 But now, the company has patented a new "Quantum Stealth" material that disguises a military's soldiers — or even its tanks, aircraft, and ships — by making anything behind it seem invisible.

Earlier in October, Hyperstealth filed a patent for the material, which doesn't require a power source and is both paper-thin and inexpensive — all traits that could make it appealing for use on the battlefield.

According to a press release, it works by bending the light around a target to make it seemingly disappear. This light can be in the visible spectrum, or it can be ultraviolet, infrared, or shortwave infrared light, making the material what Hyperstealth calls a "broadband invisibility cloak."

Alongside the news of the patent application, Hyperstealth released more than 100-minutes worth of footage describing and demonstrating the material — and if the press release doesn't make it clear that the military is the company's target customer, the video footage sure does.

In one segment, Hyperstealth shows how it can hide a scaled-down version of a tank by placing a sheet of the material above it. In another, it renders a small jet invisible by placing it behind the "Quantum Stealth" material.

Now that Hyperstealth has reached the patent application stage with the material, it might not be long before it's fielding orders from militaries interested in keeping their assets under wraps.

READ MORE: 'Invisibility cloak' that could hide tanks and troops looks closer to reality [The Telegraph]

Laser Tanks
The Military Is Mounting Laser Weapons on Tanks
4. 1. 19
Read More
Cocktail Sauce
DARPA Wants to Use Noisy Shrimp to Detect Enemy Subs
3. 25. 19
Read More
Power Patent
US Military Files Patent for Room-Temperature Superconductor
2. 25. 19
Read More
+Social+Newsletter
TopicsAbout UsContact Us
Copyright ©, Camden Media Inc All Rights Reserved. See our User Agreement, Privacy Policy and Data Use Policy. The material on this site may not be reproduced, distributed, transmitted, cached or otherwise used, except with prior written permission of Futurism. Fonts by Typekit and Monotype.