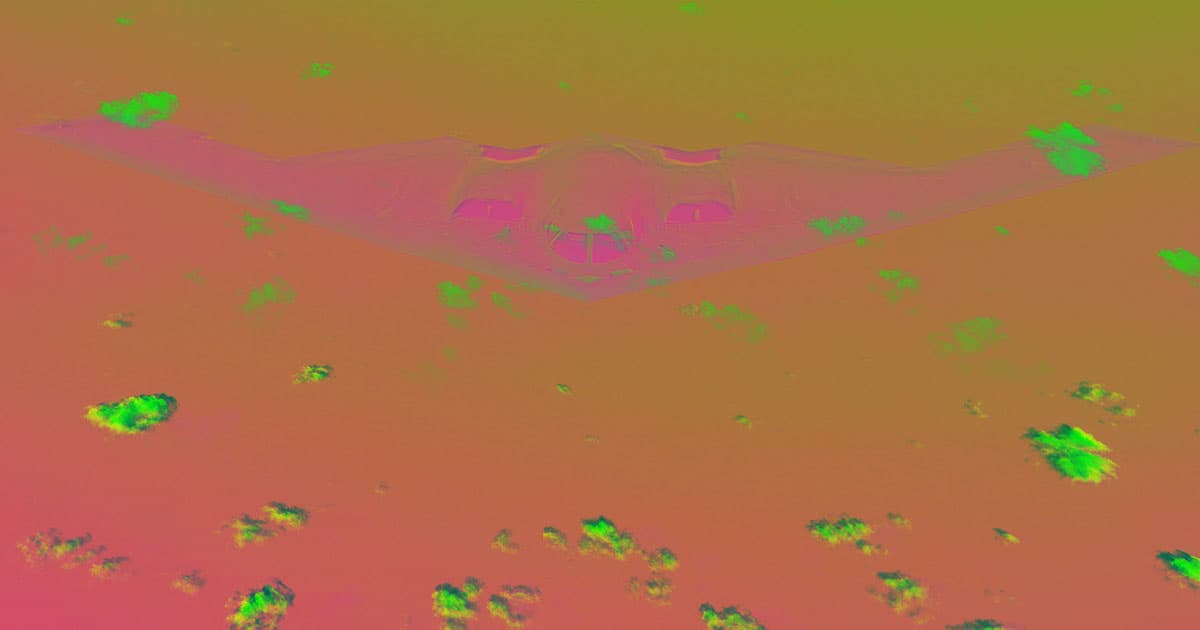 Invisibility cloaks have been a staple of science fiction for decades. And now, researchers think they may be one step closer to bringing the bizarre garments into the real world — all thanks to artificial intelligence.

These materials with unnatural properties are called metamaterials, and developing them is an incredibly time-consuming process. Scientists first have to design artificial atoms — a term for certain types of nanomaterials with incredibly specific structural parameters — and then subject their creations to a thorough trial and error process.

But now, a team of South Korean researchers has developed an AI capable of designing new metamaterials with specific optical properties, which they detail in the July 10 issue of the journal ACS Applied Materials & Interfaces.

Because this AI can work far faster than humans can, the scientists believe it could dramatically speed up the metamaterial development process — and perhaps even lead to the discovery of a metamaterial that can make its wearer invisible.

More on invisibility cloaks: The US Secretly Funded Research on UFOs, Wormholes, and Warp Drives

I Have a Dream of Mass Layoffs
ChatGPT Shamelessly Writes Letter Announcing Layoffs While Promoting Execs and Quoting MLK
Yesterday
Read More
Bot My Fault
News Site Admits AI Journalist Plagiarized and Made Stuff Up, Announces Plans to Continue Publishing Its Work Anyway
Wednesday
Read More
Unforgettable
Guy "Outsources" His Own Memory to AI
Wednesday
Read More
+Social+Newsletter
TopicsAbout UsContact Us
Copyright ©, Camden Media Inc All Rights Reserved. See our User Agreement, Privacy Policy and Data Use Policy. The material on this site may not be reproduced, distributed, transmitted, cached or otherwise used, except with prior written permission of Futurism. Articles may contain affiliate links which enable us to share in the revenue of any purchases made.
Fonts by Typekit and Monotype.