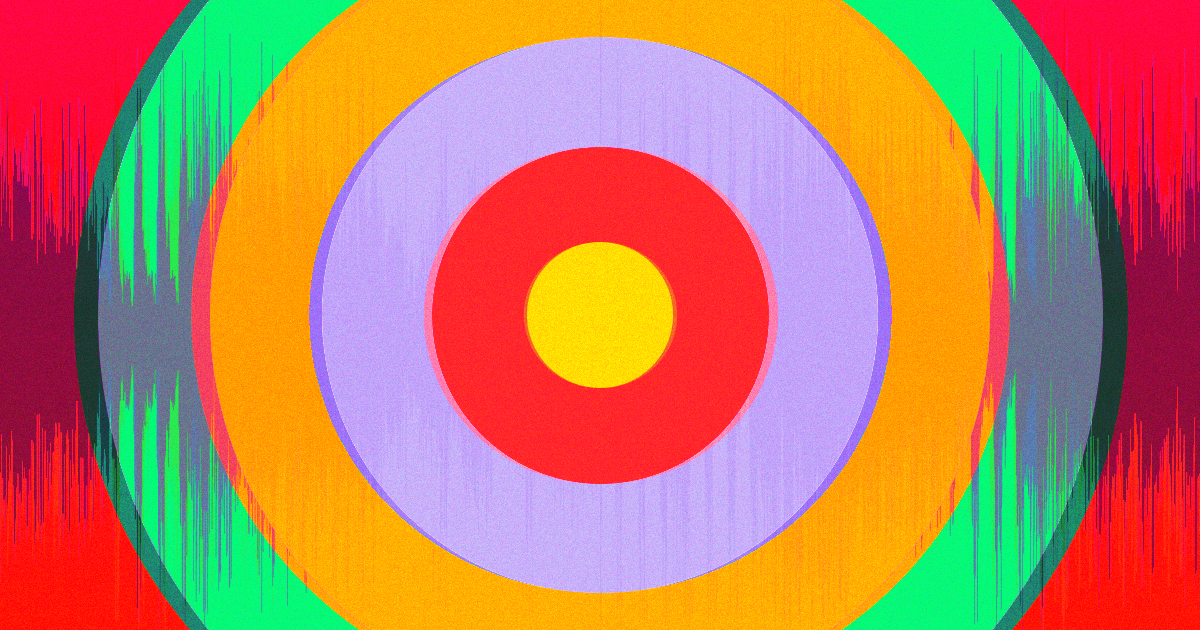 Scientists Create Material That Blocks Sound, but Not Air or Light

It could quiet everything from drones to MRI machines.

It could quiet everything from drones to MRI machines.

By combining math with 3D printing, researchers from Boston University have created a new material that seemingly defies logic: light and air have no trouble passing through it — but sound cannot.

"The idea is that we can now mathematically design an object that can block the sounds of anything," researcher Xin Zhang said in a press release — meaning the future could be far quieter than the present.

In a paper published in the journal Physical Review B , the researchers describe the work that went into creating what they call their "acoustic metamaterial."

They started by calculating the dimensions and specification a material would need to have to be able to reflect incoming sound waves back to their source without blocking air or light. Then they 3D printed the material into a donut shape and attached it to one end of a PVC pipe, the other end of which they attached to a loudspeaker.

When they blasted a high-pitched note from the loudspeaker, they found that the shape blocked 94 percent of the sound coming through the pipe.

"The moment we first placed and removed the silencer...was literally night and day," researcher Jacob Nikolajczyk said in the press release. "We had been seeing these sorts of results in our computer modeling for months — but it is one thing to see modeled sound pressure levels on a computer, and another to hear its impact yourself."

The researchers envision many applications for their acoustic metamaterial, which they claim isn't limited to the donut shape demonstrated by their research.

“Our structure is super lightweight, open, and beautiful," Zhang and her fellow researcher Reza Ghaffarivardavagh said in the press release. "Each piece could be used as a tile or brick to scale up and build a sound-canceling, permeable wall."

They also note the potential to use the material to dampen the sound of drones, HVAC systems, or even MRI machines — seemingly anything that makes noise could make less noise with the addition of this new material.

READ MORE: Scientists have discovered a shape that blocks all sound – even your co-workers [Fast Company]

More on acoustics: MIT Used a Laser to Transmit Audio Directly Into a Person’s Ear

Rewrite The Textbooks
Sound May Be Carried by Tiny Particles With Negative Gravity
3. 11. 19
Read More
Sound-Based Tech Lets Us Sorts Cells Without Altering Them
5. 19. 16
Read More
How Sound Works: The World’s Loudest Noises (interactive infographic)
10. 10. 15
Read More
+Social+Newsletter
TopicsAbout UsContact Us
Copyright ©, Camden Media Inc All Rights Reserved. See our User Agreement, Privacy Policy and Data Use Policy. The material on this site may not be reproduced, distributed, transmitted, cached or otherwise used, except with prior written permission of Futurism. Articles may contain affiliate links which enable us to share in the revenue of any purchases made.
Fonts by Typekit and Monotype.