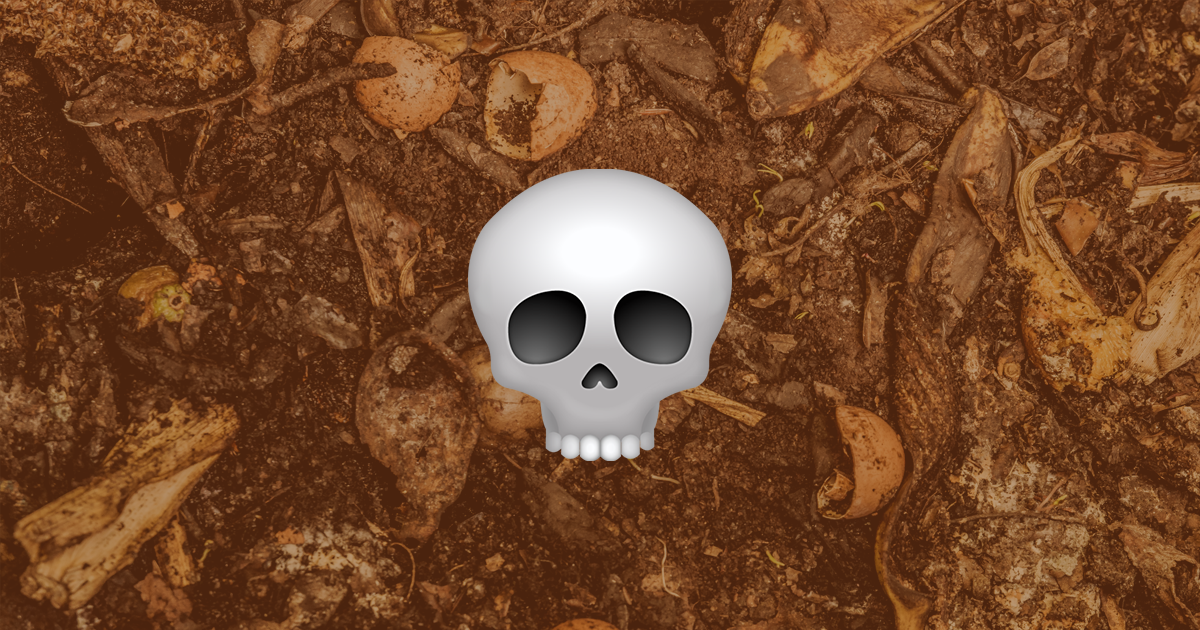 Washington Is One Signature Away From Legalizing Human Composting

"It’s the most efficient and environmentally sound method of burial."

"It’s the most efficient and environmentally sound method of burial."

On Friday, Washington's state senators and congresspeople finalized their approval of bill 5001 — an item of legislation that would legalize human composting.

The bill will now head to the desk of the state's governor, Jay Inslee. If he signs it, the legislation will go into effect in 2020, making Washington residents the first in the nation to have this economical, environmentally-friendly option for disposing of their bodies after death.

The process outlined in the legislation is called "recomposition," which involves placing a body in a chamber that accelerates decomposition. After about a month, the body is transformed into a nutrient-packed soil that is returned to the deceased's family or loved ones, who can then use the soil to plant a tree, nourish a garden, or really, whatever they feel like.

"Recompose gets as close to the natural process of decomposition [as] you’d assume a body would undergo before we had an industrialized society," environmental sustainability analyst Troy Hottle told The Seattle Times. "In an urban environment, which is where the global population is growing and land use is at a premium, it’s the most efficient and environmentally sound method of burial."

Body Farm
California Legalizes Composting Human Bodies
9. 21. 22
Read More
Death and Taxes
Direct-to-Consumer Companies Are Trying to Disrupt the Cremation Industry
8. 24. 22
Read More
False Flag
John McAfee Faked His Death and Is Still Alive, Ex-Girlfriend Claims
8. 24. 22
Read More
+Social+Newsletter
TopicsAbout UsContact Us
Copyright ©, Camden Media Inc All Rights Reserved. See our User Agreement, Privacy Policy and Data Use Policy. The material on this site may not be reproduced, distributed, transmitted, cached or otherwise used, except with prior written permission of Futurism. Articles may contain affiliate links which enable us to share in the revenue of any purchases made.
Fonts by Typekit and Monotype.