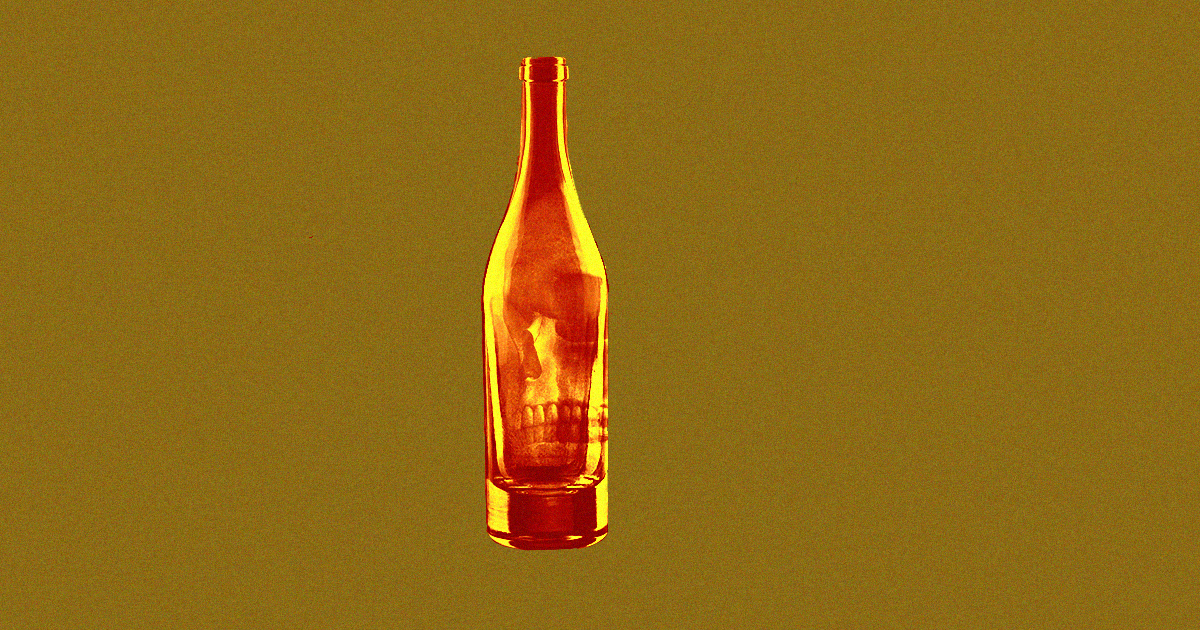 "I think in the future, there will be more and more people joining this land-saving way of burial."

"I think in the future, there will be more and more people joining this land-saving way of burial."

Chinese cities are running out of space to bury their dead, causing the price of available plots to skyrocket — in some cities, they now cost twice as much per-square-meter as an apartment.

The price spike is putting traditional burials out of reach for many Chinese citizens — leading a growing number to bury the ashes of their dead loved ones in biodegradable jars in undelineated plots, according to a fascinating new story by The Guardian,

These "eco burials" can allow for 2,000 bodies to be buried in an area that would previously only support 500 or 600 traditional graves, according to The Guardian.

While Chinese officials have been promoting the alternative option for several years, citizens are only now starting to warm up to the idea, according to Sun Ying, director of marketing and planning at Tianshou, a private cemetery operator offering the eco burial service.

“Public acceptance of eco burials is improving," she told The Guardian, later adding, "I think in the future, there will be more and more people joining this land-saving way of burial."

More on death: 7 Futuristic Things to Do With Your Body When You Die

Please Don't
TikTok Caught Planning to Spy on the Locations of Specific American Citizens
Oct 21
Read More
Body Farm
California Legalizes Composting Human Bodies
Sep 21
Read More
Power Struggle
Former Google CEO Issues Dire Warning About China
Sep 19
Read More
+Social+Newsletter
TopicsAbout UsContact Us
Copyright ©, Camden Media Inc All Rights Reserved. See our User Agreement, Privacy Policy and Data Use Policy. The material on this site may not be reproduced, distributed, transmitted, cached or otherwise used, except with prior written permission of Futurism. Articles may contain affiliate links which enable us to share in the revenue of any purchases made.
Fonts by Typekit and Monotype.