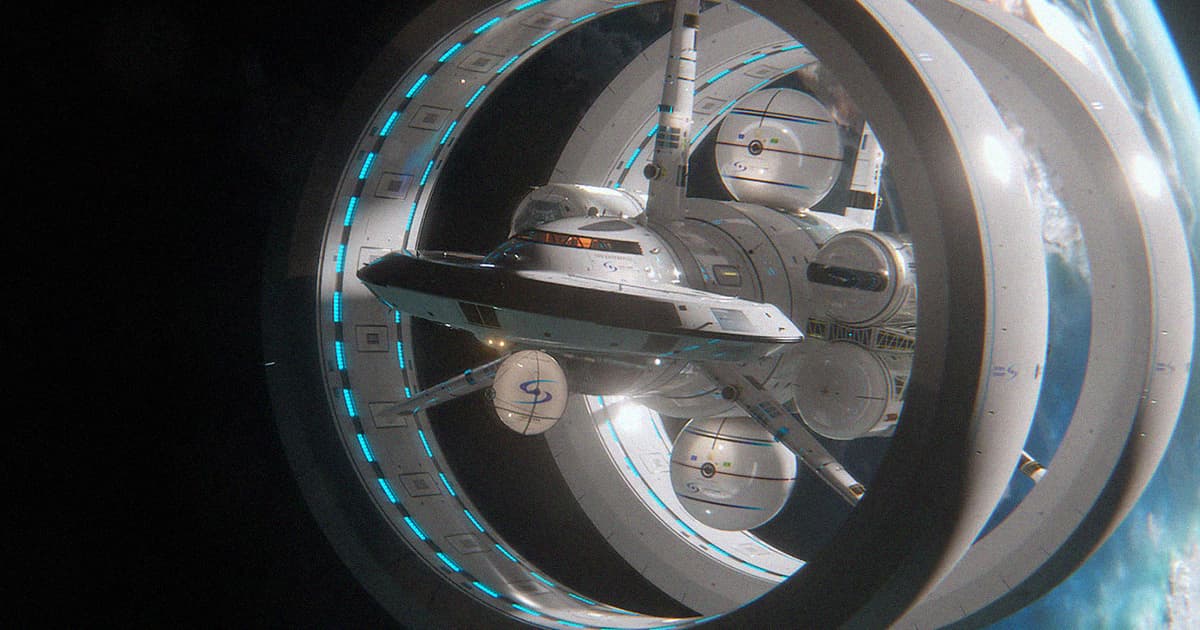 "Yeah, I have a lab here full of all my goodies from NASA."

"Yeah, I have a lab here full of all my goodies from NASA."

Traveling at faster than the speed of light has been the subject of countless works of science fiction. Most notably, the "warp drive" in "Star Trek" allowed cosmic travelers to break the lightspeed barrier to traverse vast galactic distances.

In the real world, research into potential warp drive technologies has been slow, but significant enough to attract the interest of NASA and even a handful of independent ventures.

Take Harold "Sonny" White, a big name in warp drive research who left NASA in 2019 to work at a Houston-based nonprofit called the Limitless Space Institute — where, he says, he was allowed by NASA to continue his work and even take his lab equipment with him.

"Yeah, I have a lab here full of all my goodies from NASA," White told The Debrief in a fascinating new interview. But the engineer didn't burn any bridges in the process, adding that "we have a Space Act agreement with the agency."

It sounds like NASA is pretty chill with White continuing his work elsewhere.

Sonny said that "when I was working in NASA, we really didn’t try to go through and patent anything."

"Probably a little too early to try and really work towards patenting anything," he told The Debrief. "I mean, there may be a time it’s right to do that, but there wasn’t at NASA."

Where the transition leaves White's progress on realizing a new form of propulsion that could allow humans to travel past the speed of light remains somewhat murky (although The Debrief says it's going to publish two more installments of its interview with White, so stay tuned.)

We do know one thing for sure: for now, the concept remains very much theoretical — a fact of which White is well aware.

At the same time, though, he sounds psyched to continue his work at Limitless Space.

"It was the right next step," he told The Debrief. "Everything felt right."

Update: A previous version of this story misidentified the "Star Trek" franchise as containing the fictional "hyperdrive." In reality, the hyperdrive is from the "Star Wars" franchise. It has been updated.

More on warp drives: Is This Startup Working on an Actual Warp Drive?