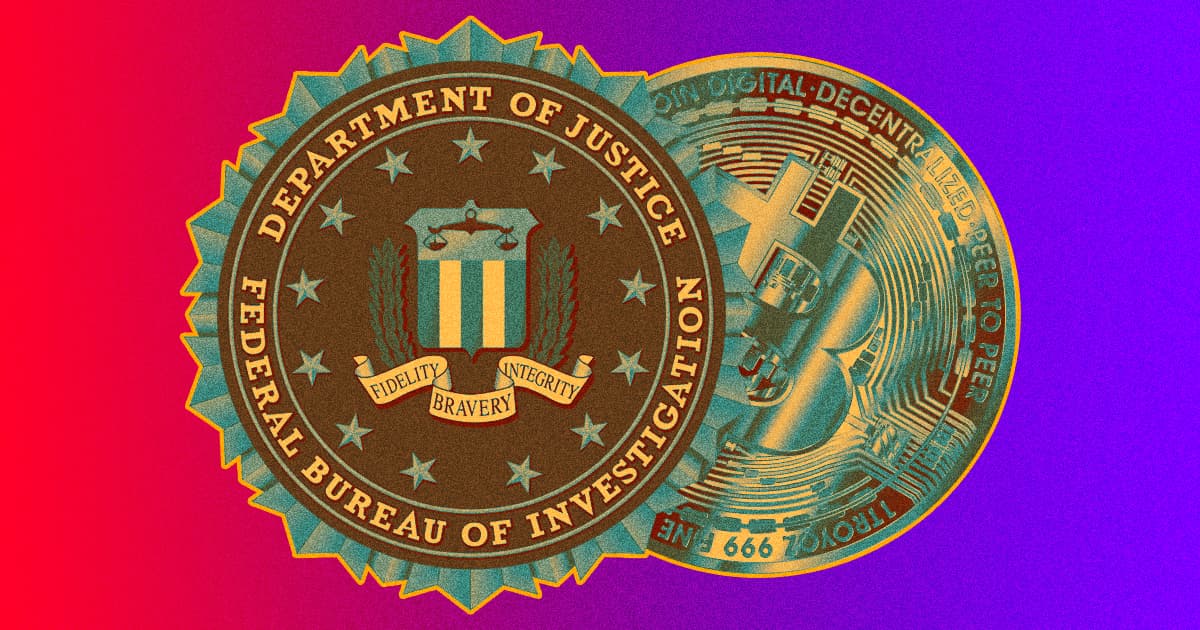 WANTED: Three North Korean Hackers For Trying to Steal $1.3B In Crypto

The United States Department of Justice just indicted three state-backed North Korean hackers who, it says, conspired to steal more than $1.3 billion worth of cryptocurrency.

The three hackers are part of North Korea's military intelligence group known as the Reconnaissance General Bureau, according to The New York Times. The trio reportedly made off with a serious haul of crypto, which is part of a larger operation to quietly funnel money to the North Korean government, which has been struggling financially due to sanctions.

"Cryptocurrencies are completely changing the way that sanctions are done and their effectiveness," Stephanie T. Kleine-Ahlbrandt, a fellow at a think tank called the Henry L. Stimson Center, told the NYT.

The NYT reports that the trio successfully stole at least $112 million, according to the government, about $11.8 million of which came from an unnamed financial company in New York. They also targeted the entertainment industry as payback for the 2014 Seth Rogan film "The Interview," hacked ATMs, and launched spear-phishing campaigns and their own cryptocurrency scams, according to a Department of Justice press release.

The nature of the hacks — all digital, with intangible digital currencies as the bounty — reflects a changing landscape of crime that can be difficult to adapt to, especially as they blur the line between cybercrime and acts of cyber warfare.

"This case is a particularly striking example of the growing alliance between officials within some national governments and highly sophisticated cyber-criminals," US Secret Service Assistant Director Michael R. D'Ambrosio said in the release. "The individuals indicted today committed a truly unprecedented range of financial and cyber-crimes: from ransomware attacks and phishing campaigns, to digital bank heists and sophisticated money laundering operations."

Dubious Donations
Politicians Refuse to Say Whether They'll Give Back Donations From Sam Bankman-Fried
11. 16. 22
Read More
High Up
Only the Poorest People in North Korea Want to Live in the Tops of High-Rises
4. 17. 22
Read More
Bye Bye Baby
Lawyer for Crypto Laundering Rapper Says She Won't Flee Because of Her Frozen Embryos
2. 11. 22
Read More
+Social+Newsletter
TopicsAbout UsContact Us
Copyright ©, Camden Media Inc All Rights Reserved. See our User Agreement, Privacy Policy and Data Use Policy. The material on this site may not be reproduced, distributed, transmitted, cached or otherwise used, except with prior written permission of Futurism. Articles may contain affiliate links which enable us to share in the revenue of any purchases made.
Fonts by Typekit and Monotype.