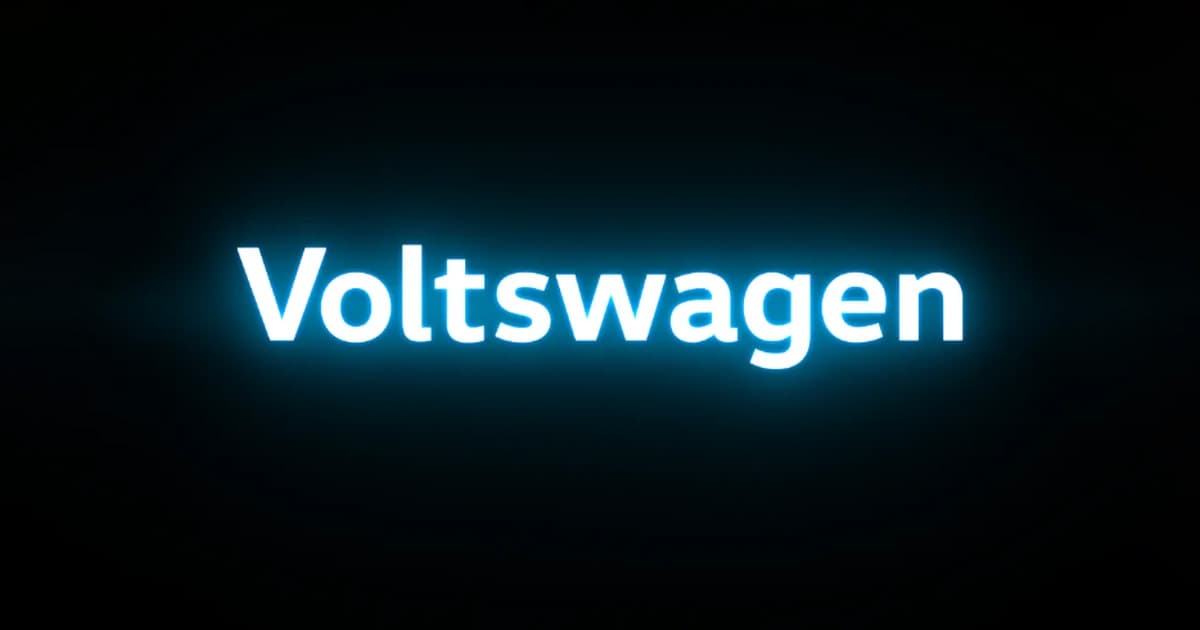 The future is electric — if there ever was any doubt.

The future is electric — if there ever was any doubt.

German carmaker Volkswagen is really rebranding its North American division to "Voltswagen," a nod to its electrified future.

The company accidentally leaked the news, as spotted by CNBC, on Monday afternoon, with many suggesting it may have been a poorly timed April fool's joke.

Now, VW has confirmed that is indeed renaming the division in a press release. "We might be changing out our K for a T, but what we aren't changing is this brand’s commitment to making best-in-class vehicles for drivers and people everywhere," said Scott Keogh, president and CEO of Volkswagen, uh, sorry, Voltswagen of America.

It's yet another example of traditional automakers seeing their future in the electric vehicle market. Several major US car companies have already announced their commitments to ending sales of gas-powered cars in the next couple of decades with analysts predicting that electric cars may soon become cheaper.

VW has made a big push toward electric vehicles, with its stock surging by more than 25 percent following the company's "Power Day" earlier this month, an event entirely focused on its upcoming EV technologies.

"I’m here to make an impact with VW Group, especially on political issues," his first tweet read. "And, of course, to get some of your market shares, Elon Musk — after all, our ID.3 and e-tron have won the first markets in Europe."

READ MORE: Volkswagen is really rebranding as ‘Voltswagen’ in the US [The Verge]