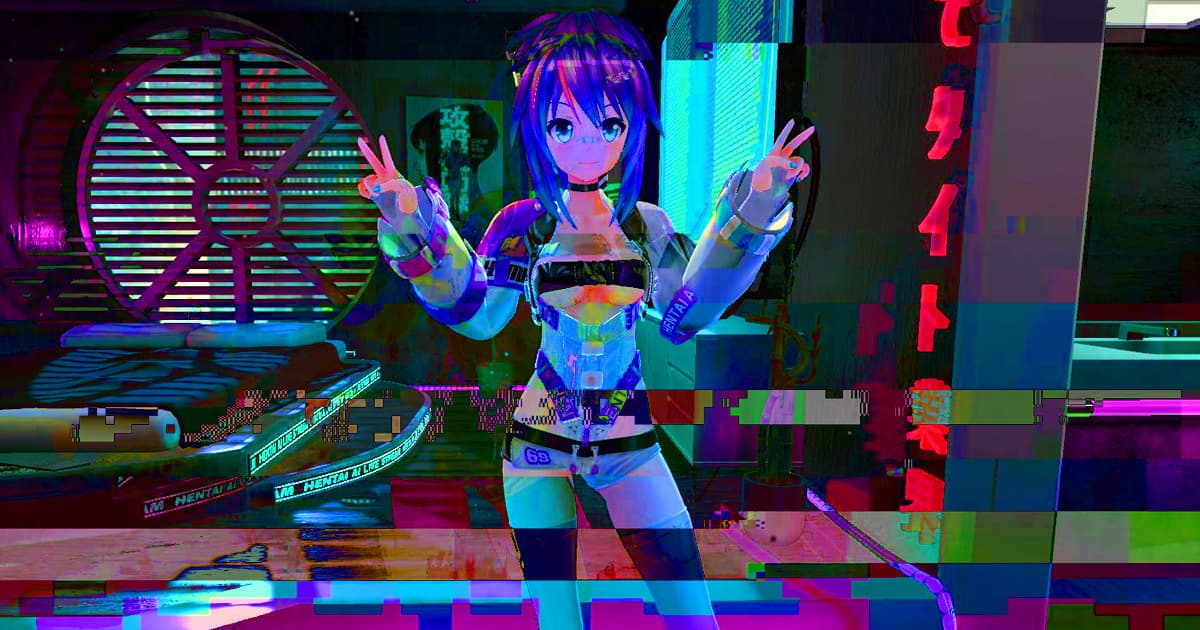 Projekt Melody has a lot of fans who despise women IRL.

Projekt Melody has a lot of fans who despise women IRL.

A significant chunk of the Projekt Melody is made up of incels: a virulently misogynistic subculture of men who believe that women owe them sexual favors as a birthright.

To that community, Projekt Melody is a glimpse of a techno-utopian future. It’s one where women are replaced by digital entities existing explicitly and exclusively for their sexual pleasure. And now incels are taking to social media, Wired reports, to gleefully bash and harass women not as keen on that future.

While it’s hard to imagine a future where digital avatars like Projekt Melody replace human sex workers, it’s likely that Melody — and an inevitable slew of imitators — will become increasingly common in the future.

“She appeals to many different groups [including] online communities that politically lean right. Although that depiction might make one assume that her fans are all incels, that’s not really true,” a Projekt Melody subreddit moderator told Wired. “Yes, they make up a significant part of her fanbase.”

More on digisexuals: Sex Researchers: For Many, Virtual Lovers Will Replace Humans

Musk Gonna Musk
Experts Say That Elon Musk Has No Idea How Math Works
Yesterday
Read More
One, Two
Physicists Say There May Be Another Reality Right Beyond This One
May 15
Read More
Market Madness
Bill Gates Says He’s Quite Concerned About the Global Economy
May 10
Read More
+Social+Newsletter
TopicsAbout UsContact Us
Copyright ©, Camden Media Inc All Rights Reserved. See our User Agreement, Privacy Policy and Data Use Policy. The material on this site may not be reproduced, distributed, transmitted, cached or otherwise used, except with prior written permission of Futurism. Fonts by Typekit and Monotype.