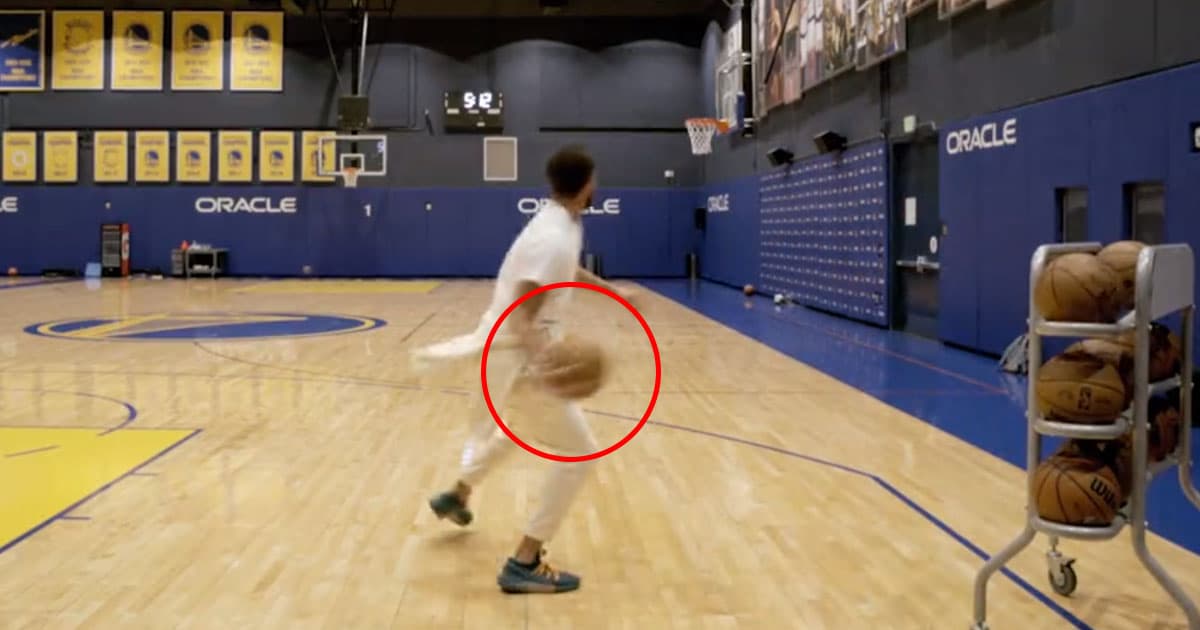 He's good — but not this good.

He's good — but not this good.

Credit where credit is due: NBA superstar Stephen Curry is an absolute beast, sinking more 3-pointer shots in consecutive games than anybody else.

As it turns out, the video was put together by video editing genius Ari Fararooy, CBS reports, who used some impressive tricks to make it look like the Golden State Warriors legend was able to lob full court shots without breaking a sweat.

"Not real, per the Warriors," Associated Press sports writer Janie McCauley confirmed later. "Looked amazing and fun, for sure."

It's yet another reminder that not everything we see, even if it was shared by a legitimate source, is an accurate representation of reality — especially in the age of deepfakes, AI generators and increasingly democratized CGI.

Fararooy used some clever editing tricks to make it look like Curry was able to reliably yeet the rock across 90 feet of basketball court and sink each shot.

For one, as SB Nation points out, Curry isn't actually in the frame every time the ball flies over the court, allowing Fararooy to blend different shots together.

In response, though, the LA-based video filmmaker took things even further, showing an alternative angle with Curry reliably in the frame throughout.

A different video, which dates back to May, was also put together by Fararooy, and shows quarterback star Tom Brady sinking a hole in one at a golf course from across a wide field.

"This is why you film every shot on the course," Brady wrote in the caption.

Now that Curry faked those full court shots, there's only one thing left to do: challenge these star athletes to actually attempt the same feats — but this time, without any editing.

READ MORE: Stephen Curry's full-court video was a fake, but it speaks to his superpowers that we weren't sure at first [CBS]

More on sports: Tom Brady Appears to Be Totally Screwed by the FTX Collapse