A Chaotic, Awful, Great Idea to Save the NBA is Here

This idea to save the NBA season is either completely absurd — or absolutely brilliant. 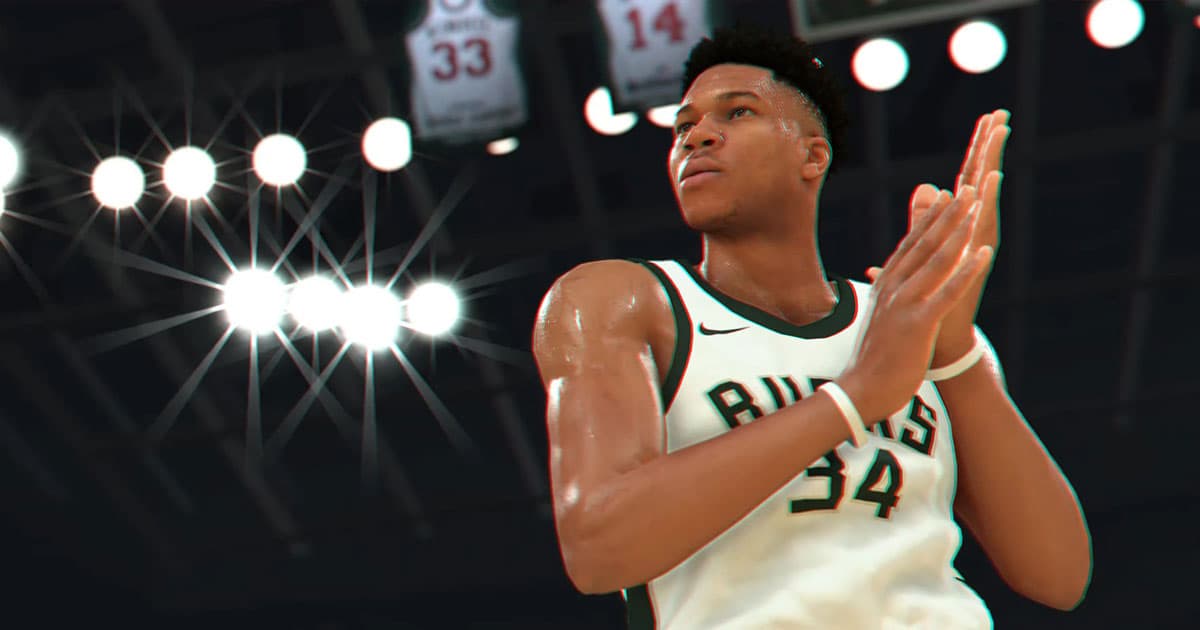 We present to you:

How To Save the NBA (and All Other Pro Sports) Under Quarantine.

What if the NBA had each player play as themselves on NBA 2k and we all watched that?

But watching them try would be nothing if not entertaining.

Apparently, this isn't the first time this idea's been floated, either, as the Safdies seemingly tapped into something potent in the collective unconscious:

It's not like NBA players aren't already all over Twitch already. Per an ESPN report, NBA players have already taken to the service, where you can stream people playing video games, in droves. NBA teams themselves have already started streaming video game matches following their game schedules, pitting elite video game players against each other to represent their teams.

And if you don't think there's an audience for two gamers to play basketball against each other, think again:

The stream was a success, consistently in the 4,500-5,000 range in terms of viewers. At one point, the stream reached more than 12,000 viewers, which is an impressive number on Twitch for NBA2K game streams.

Yes, it would be absurd.

Yes, it would be a mess.

This idea has legs. They are pixelated, athletic, and ready to play. Please, god, let the NBA 2k20 Quarantine Season of Mess commence.

Read This Next
Will Somebody Think of the Children?
Mom Horrified by What Her Kids Are Seeing in Roblox
Russian Block
Teen Sentenced to Prison for Plotting Terror Attack in Minecraft
Stranded
Man Lost at Sea for 30 Days Says It Was a "Nice Break" From Pandemic
Throwing Memes
Chinese State News Agency Floods Social Media With Anti-America COVID Memes
Delete Twitter
Elon Musk Has Some Strong Opinions About Cyberpunk 2077
More on Future Society
Musk Rats
4:54 PM on the byte
Twitter Is Quietly Re-Suspending the Lunatics Elon Musk Let Back On
Going Wireless
Yesterday on futurism
Hackers Took Over a Subdomain of Wired.com for Several Months and Replaced It With Sleazy Online Casino Content
Spreadsheet Guy
Tuesday on the byte
Sam Bankman-Fried Posts Excel Docs That He Says Shows Nothing Was His Fault
READ MORE STORIES ABOUT / Future Society
Keep up.
Subscribe to our daily newsletter to keep in touch with the subjects shaping our future.
+Social+Newsletter
TopicsAbout UsContact Us
Copyright ©, Camden Media Inc All Rights Reserved. See our User Agreement, Privacy Policy and Data Use Policy. The material on this site may not be reproduced, distributed, transmitted, cached or otherwise used, except with prior written permission of Futurism. Articles may contain affiliate links which enable us to share in the revenue of any purchases made.
Fonts by Typekit and Monotype.