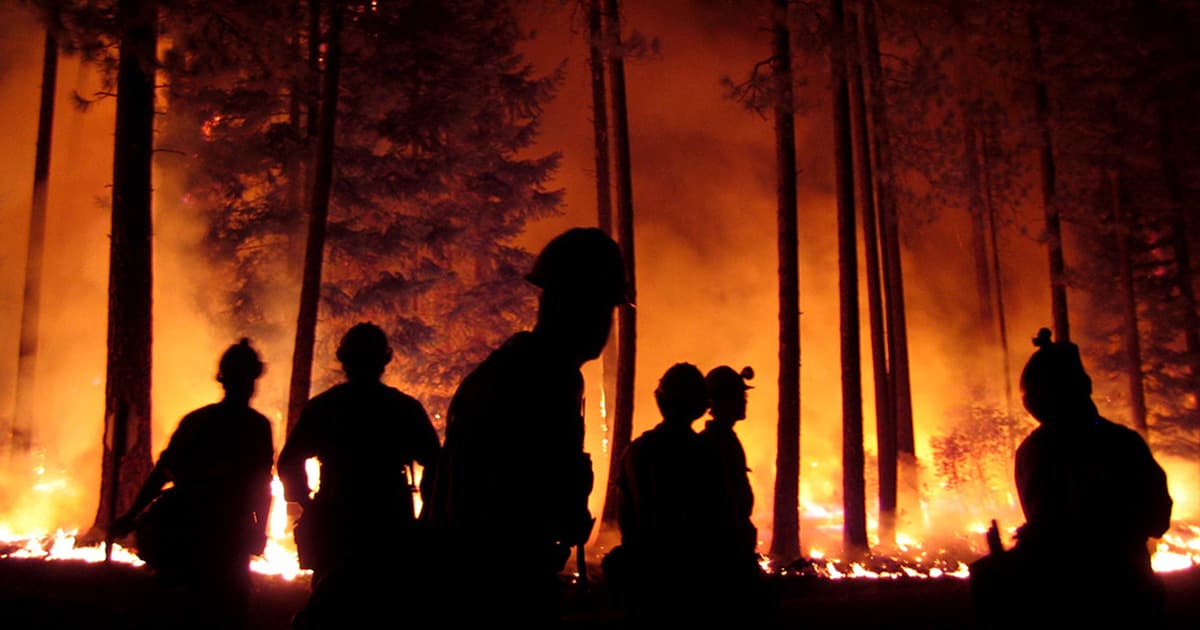 Prominent Venture Capitalist Admits That the "Climate Is F'd"

Prominent venture capitalist and founder of climate-focused fund Lowercarbon Capital Chris Sacca argued that "the climate is f'd" in a 12-page letter sent out to potential investors, as quoted by Axios. "Even worse than it seems."

Sacca's CO2 tech fund just revealed that it's raised $800 million in outside capital "to keep unfucking the planet," according to the announcement, money that will be split between a number of different funds to develop green technologies.

The news comes after record wildfires are ravaging the planet, shocking effects of climate change that can easily be spotted from the International Space Station. The UN's Intergovernmental Panel on Climate Change (IPCC) also recently released a shocking report declaring "code red for humanity."

The fact that climate change is in many ways irreversibly deteriorating the face of our planet has seemingly started to dawn on the venture capital world — and the appetite to be an early part of the solution is growing.

Investors are near desperate to pour money into carbon offsetting and removal technologies, in Sacca's telling. Funds for Lowercarbon came flooding in in "just a few days," as Sacca wrote in the statement.

"There is massive unmet demand for climate investments, and humanity’s only shot is if we get as many people and as many resources focused on solutions," he added. "So, giddyup!"

Sacca believes that for the planet to become "unfucked," it doesn't matter if investors are in it purely for the money. His "underlying thesis: Massive change will happen because these types of investments will pay off for sheer business reasons alone."

It's a striking approach to essentially spending our way out of a global catastrophe. But with the financial backing of venture capitalists, well-intentioned or not, we may just have a chance — though the stakes, of course, couldn't be higher.

More on climate change: July Was Officially the Hottest Month in Recorded History