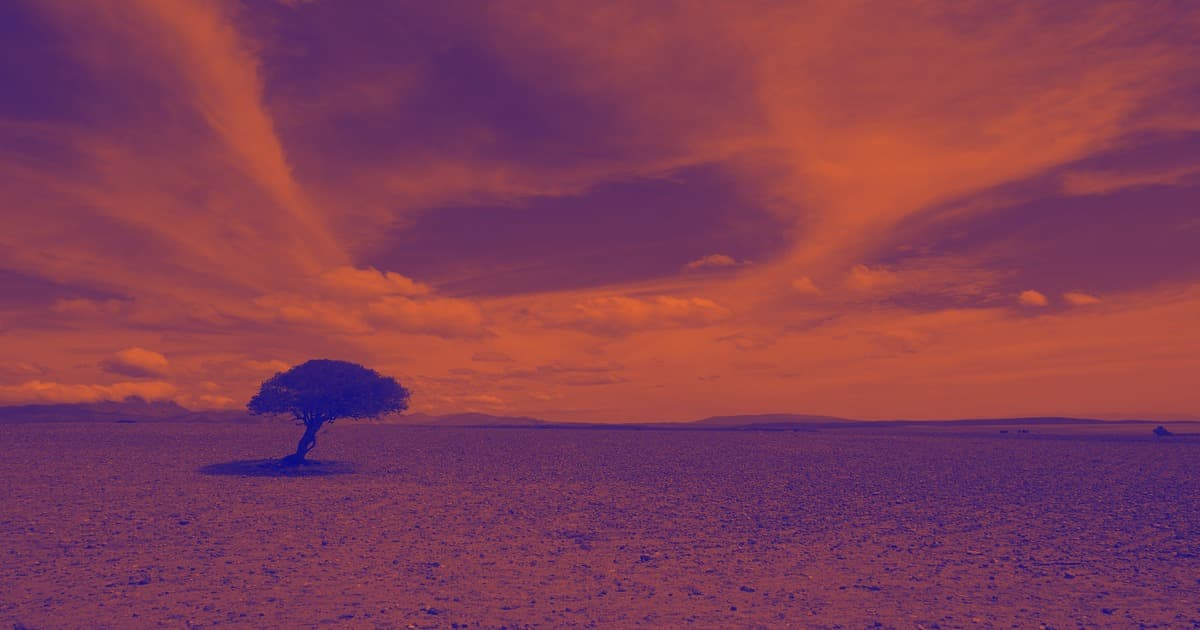 July Was Officially the Hottest Month in Recorded History

“In this case, first place is the worst place to be.”

“In this case, first place is the worst place to be.”

Wondering why your hot vax summer was the wrong kind of hot? It's not just you. In fact, July was the hottest month in recorded history.

The National Oceanic and Atmospheric Administration (NOAA) said on Friday that July 2021 was "Earth’s hottest month in 142 years," according to The Washington Post. The land and ocean-surface temperature for the month hit 1.67 degrees Fahrenheit more than the 20th century average — a rise driven primarily by climate change.

"In this case, first place is the worst place to be," said Rick Spinrad, administrator for the NOAA, in a statement. "This new record adds to the disturbing and disruptive path that climate change has set for the globe."

From Turkey to Tokyo

Heat waves stretched across much of the world last month breaking record highs in several countries.

Japan broke their record high temperature during the Olympic games. Meanwhile, the heat had a particularly devastating impact on Turkey, which also dealt with hellish wildfires that have driven an evacuation crisis in the region.

This is Turkey right now. Major wildfires burning along the coast, at least three dead already and 4,000 firefighters working to contain the fires https://t.co/P9TDKZQK2w

The US has seen fires ravaging the West that have had an outsized impact on the entire country. In fact, smoke from fires in Oregon and California have been seen in places as far as New York City.

This announcement coming on the heels of the damning UN climate change report is yet another major red flag that major disasters driven by man made climate change are here — and it’s only going to get worse unless we do something major about it.