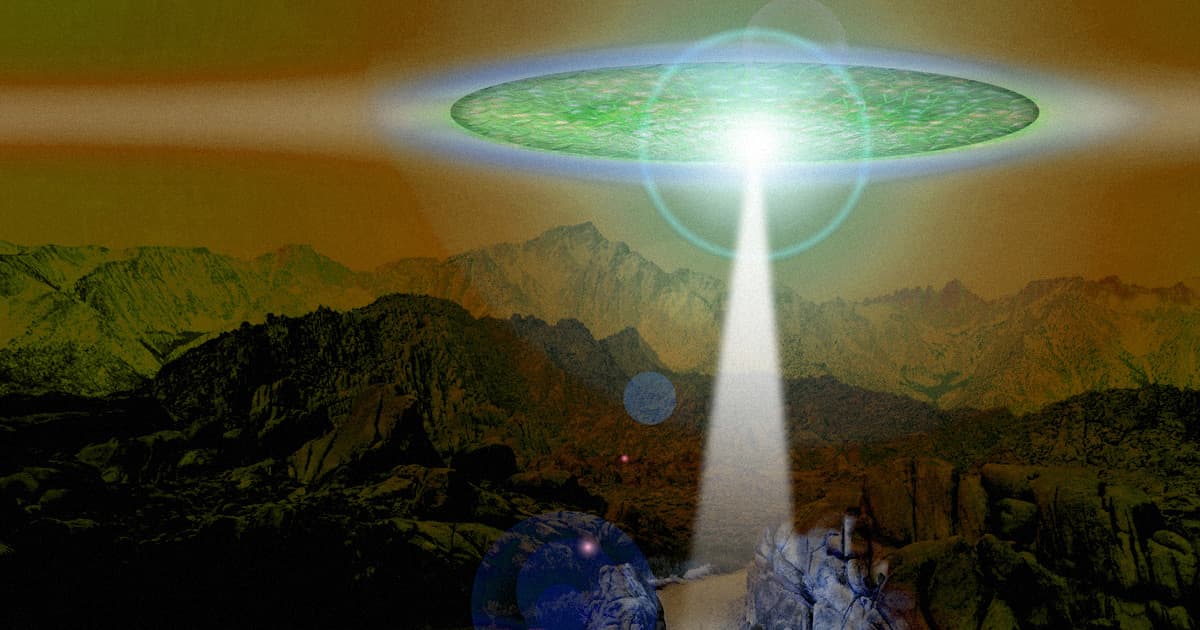 This Utah Ranch Has a "Command Center" for Paranormal Research

"Whatever the thing on this ranch is, it can drain your phone battery in a second, give people radiation burns, and generate insane levels of electromagnetic frequencies."

"Whatever the thing on this ranch is, it can drain your phone battery in a second, give people radiation burns, and generate insane levels of electromagnetic frequencies."

About 500 miles away from Area 51 is another heavily guarded compound associated with alien activity — and Motherboard just got a chance to venture inside its gates.

On Thursday, the site published a story detailing its journalist's experience visiting Skinwalker Ranch and meeting the scientists there who are trying to nail down what's causing all the strange phenomena.

For centuries, locals and owners of Skinwalker Ranch have reported that it's been the site of animal mutilations, mysterious crop circles, and alien abductions. The area surrounding the ranch even earned the nickname "UFO Alley" due to the large number of reported spacecraft sightings.

Since the 1950s, researchers — some with Pentagon funding — have conducted countless studies to try to figure out what's going on. And almost immediately upon purchasing it in 2016, the ranch's current owner, who told Motherboard he wishes to remain anonymous, had a "command center" built in it to support further research.

From the command center, plasma physicist Erik Bard and his team oversee a bevy of scientific equipment designed to record any strange activity in the hopes of finding a scientific explanation for it.

"Whatever the thing on this ranch is, it can drain your phone battery in a second, give people radiation burns, and generate insane levels of electromagnetic frequencies," Bryant 'Dragon' Arnold, the ranch’s head of security, told Motherboard. "When we first got here in 2016 after buying the ranch, shit, some of the gear and tests they left behind, well, let’s just say we’ve taken a more scientific approach."

More on UFO research: The US Army Is Spending $750k to Partner With UFO Research Group