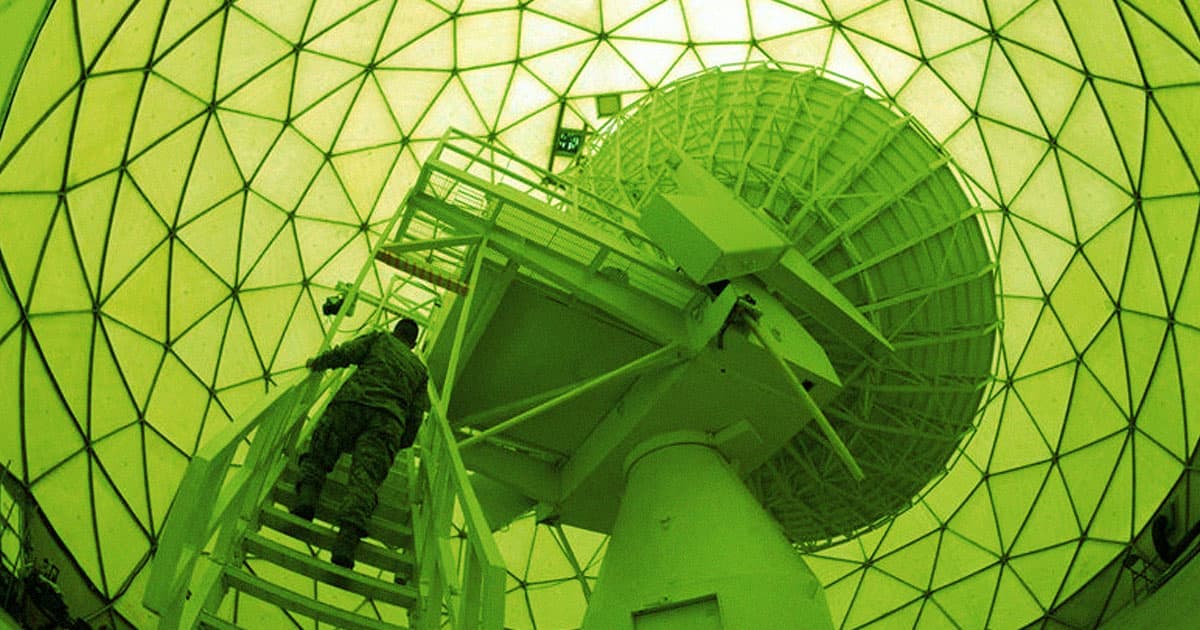 It's official: the US military has partnered with a group that says it's obtained alien artifacts.

It's official: the US military has partnered with a group that says it's obtained alien artifacts.

On Thursday, To the Stars Academy (TTSA) — an alien and UFO research group founded by former Blink-182 member Tom DeLonge — announced that it had entered into a partnership with the U.S. Army.

As noted in a new Motherboard story, government document archivist John Greenewald has posted the entire Cooperative Research and Development Agreement between TTSA and the Army online.

The document reveals that the partnership will expire in five years unless the parties choose to renew it, and the government will not directly pay TTSA any money under the terms of the deal.

Instead, it will spend an estimated $750,000 on personnel, facilities, equipment, and other resources that TTSA's COO Kari DeLonge told Motherboard would be "cost-prohibitive to a small startup-like TTSA."

The contract also makes clear what the Army hopes to get out of the partnership: to see if it can use TTSA's materials and technologies to advance its ground vehicles.

What the document doesn't mention, however, is TTSA's claim that some of the materials in its possession are extraterrestrial. Now that the group is getting the resources it needs to study those materials, maybe it'll have a better chance of figuring out just what exactly it's gotten its hands on.

More on the partnership: Tom DeLonge’s UFO Research Group Partners With US Army

Oh God
Trump Implies That the US Military Could Defeat Aliens If They Show Up
10. 14. 20
Read More
Drones?
US Military Releases New Info About Navy UFO Videos
5. 14. 20
Read More
Look at That Thing
Navy Pilot Describes Bizzare "Tic Tac" UFO Encounter He Filmed
12. 20. 19
Read More
+Social+Newsletter
TopicsAbout UsContact Us
Copyright ©, Camden Media Inc All Rights Reserved. See our User Agreement, Privacy Policy and Data Use Policy. The material on this site may not be reproduced, distributed, transmitted, cached or otherwise used, except with prior written permission of Futurism. Articles may contain affiliate links which enable us to share in the revenue of any purchases made.
Fonts by Typekit and Monotype.