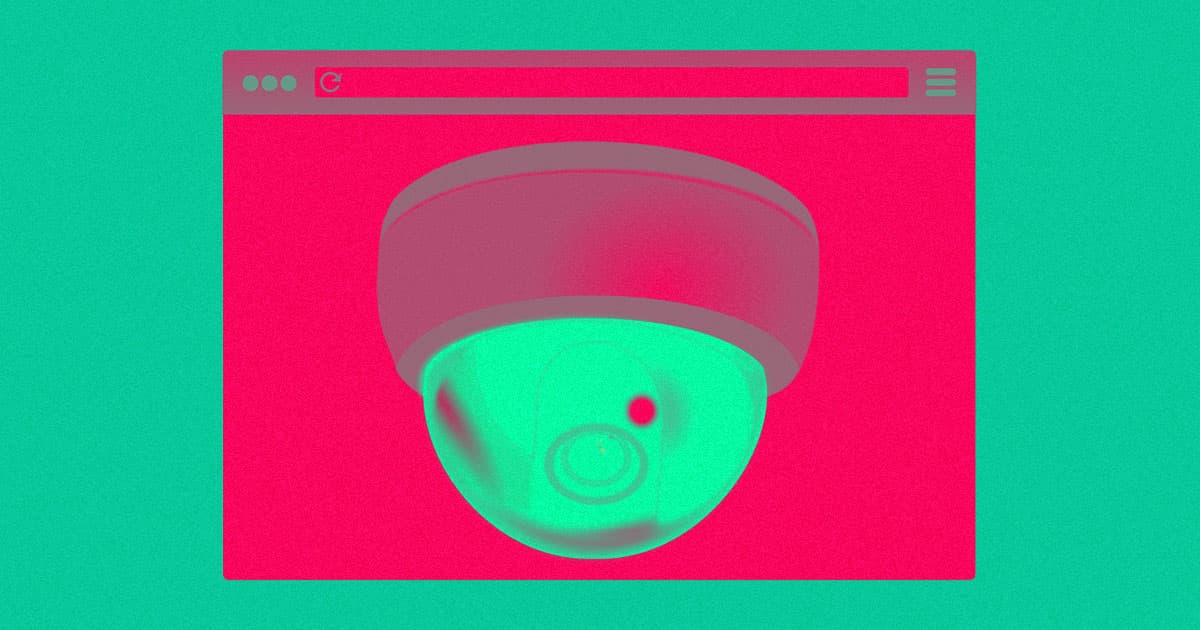 The US Government Is Seizing Huge New Surveillance Powers

"These are two of the most cynical attempts to undermine surveillance reform I've ever seen."

"These are two of the most cynical attempts to undermine surveillance reform I've ever seen."

Introduced by Senate GOP Majority Leader Mitch McConnell, the provisions would allow the FBI to collect any American's web browsing and search history without a warrant, The Daily Beast reports, while also giving Attorney General William Barr the ability to look at all intelligence gathered through FBI surveillance.

Opponents to the provision, who range from digital privacy advocates to senators including Ron Wyden, describe the provisions as a blatant power grab, especially since that new surveillance power would be wielded by those looking to probe Trump's rivals and critics.

"Under the McConnell amendment, Barr gets to look through the web browsing history of any American — including journalists, politicians, and political rivals — without a warrant, just by saying it is relevant to an investigation," Wyden told The Daily Beast.

If enacted, the new provisions threaten to undermine the free press, potentially preventing the media from exposing abuses of power or acting as a watchdog against political leaders, Sean Vitka, senior policy council at Demand Progress, told The Daily Beast.

"These are two of the most cynical attempts to undermine surveillance reform I've ever seen, and they threaten to make a Patriot Act reauthorization even worse," Vitka said, "after a process that has so far successfully prevented any member of Congress from fixing the underlying bill."

Elonely Planet
Elon Musk Shares Incredibly Stupid Meme Stolen from iFunny
4. 28. 22
Read More
Senator Says There's a Secret Program Spying on Americans' Money Transfers
3. 8. 22
Read More
Feds Watchin
The Head of the CIA Says It's Been Doing Mysterious Cryptocurrency Work
12. 8. 21
Read More
+Social+Newsletter
TopicsAbout UsContact Us
Copyright ©, Camden Media Inc All Rights Reserved. See our User Agreement, Privacy Policy and Data Use Policy. The material on this site may not be reproduced, distributed, transmitted, cached or otherwise used, except with prior written permission of Futurism. Articles may contain affiliate links which enable us to share in the revenue of any purchases made.
Fonts by Typekit and Monotype.