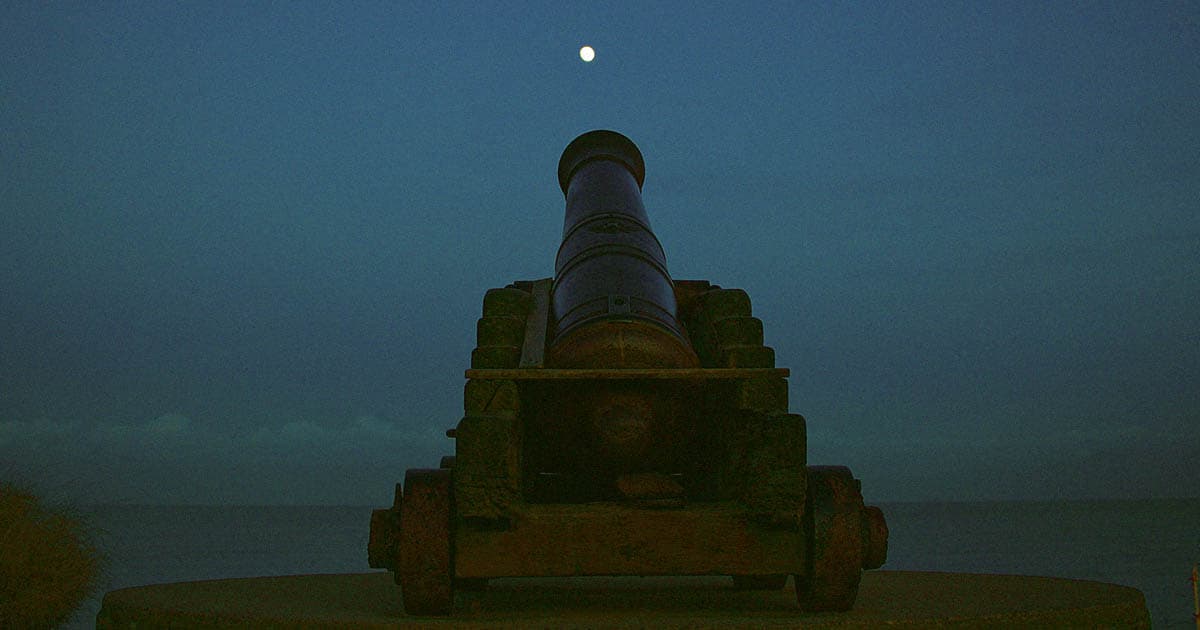 This devastating weapon is designed to shoot targets more than 1,000 miles away.

This devastating weapon is designed to shoot targets more than 1,000 miles away.

In 2018, Gen. John "Mike" Murray told members of Congress that the U.S. Army was developing a cannon capable of hitting a target an incredible 1,850 kilometers (1,150 miles) away.

Now, another Army official, Col. John Rafferty, has told Defense News that the Strategic Long Range Cannon project is about to undergo its first tests — and that the Army could demonstrate a working prototype of the cannon within four years.

According to Rafferty, the Army will conduct "early ballistic tests" related to the Strategic Long Range Cannon at Naval Support Facility Dahlgren in Virginia "very soon." Army leadership will then review a report on the tests to decide whether the weapon project should move forward.

If everything goes according to plan, Rafferty told Defense News, the Army will be ready to demonstrate the cannon in 2023.

Of course, that's only if Army leadership gives the project the green light after these first tests — and it'll only do that if the Strategic Long Range Cannon proves as cost-effective as the military hopes it will, Army Chief of Staff Gen. James McConville told Defense News.

"If we are able to develop the strategic, long-range cannon system, the rounds may be only $400,000 or $500,000 compared to multimillion-dollar rounds," McConville said. "Cost does matter, and we are concerned about cost. There are some, definitely, physics challenges in doing these types of things, and that is the trade-off."

More on military weapons: US Army Doubles Down on Directed Energy Weapons

This Military Device Uses Lasers to Scream, Flash, and Burn Clothes
3. 22. 18
Read More
China Is Working on Creating Its Own Colossal Stealth Bomber
12. 22. 16
Read More
SALT: The Gun That Doesn't Shoot Bullets
11. 21. 16
Read More
+Social+Newsletter
TopicsAbout UsContact Us
Copyright ©, Camden Media Inc All Rights Reserved. See our User Agreement, Privacy Policy and Data Use Policy. The material on this site may not be reproduced, distributed, transmitted, cached or otherwise used, except with prior written permission of Futurism. Articles may contain affiliate links which enable us to share in the revenue of any purchases made.
Fonts by Typekit and Monotype.