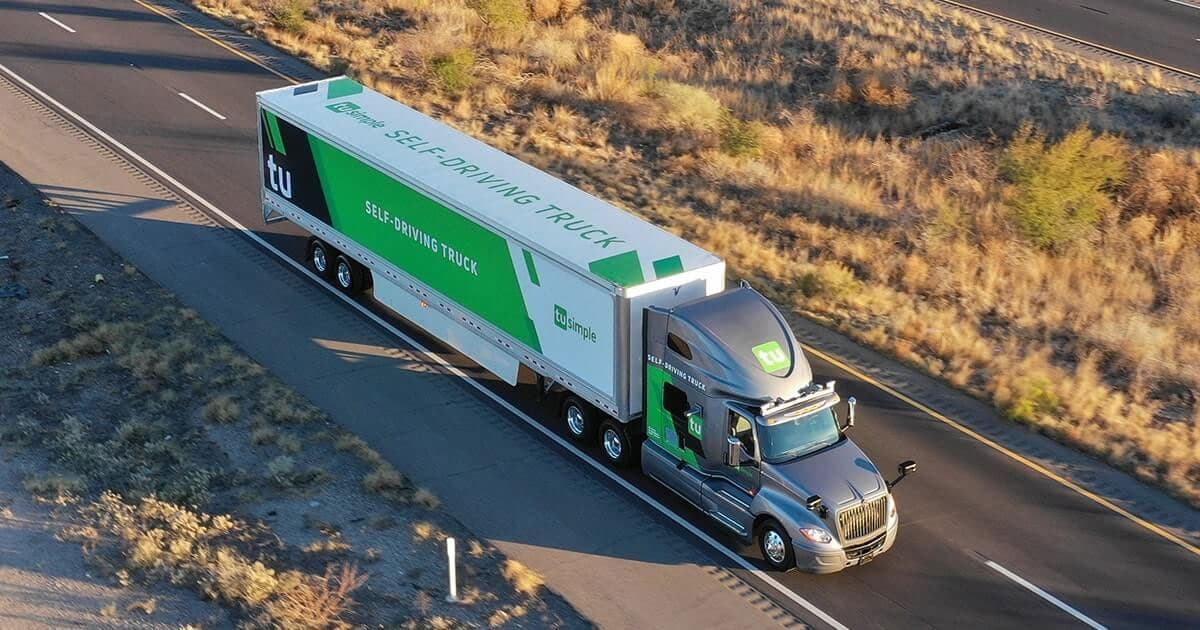 UPS Has Been Quietly Shipping Packages on Self-Driving Trucks

The company announced a minority stake in an autonomous trucking startup.

The company announced a minority stake in an autonomous trucking startup.

UPS has been quietly using autonomous trucks to deliver cargo between Phoenix, Tucson, and Arizona since May. The delivery company announced that it took a minority stake today in TuSimple, a Chinese San Dieog-based autonomous long-haul trucking startup — and that it's been testing the company's trucks with its own cargo.

For now, though, a driver will remain behind the wheel, which state law requires for any self-driving vehicle with an on-board computer that's in full control of its operation.

TuSimple promised UPS that its self-driving trucks will be able to reduce the costs of shipping goods by 30 percent, according to a press release.

TuSimple's Navistar trucks feature nine cameras that allow it to see and analyze its surroundings. The startup is also backed up by tech giant Nvidia, which is developing its own autonomous driving platform.

And in May, the U.S. Post Office announced it will ship mail across the thousand-mile stretch between Dallas and Phoenix using self-driving trucks as well.

UPS Has Just Placed an Order for 125 Tesla Semis
12. 20. 17
Read More
Chinese Startup TuSimple to Challenge Tesla’s Driverless Trucks in Arizona
9. 10. 17
Read More
Leaked Emails: Tesla Will Soon Test "Platoons" of Electric, Driverless Trucks on Public Roads
8. 11. 17
Read More
+Social+Newsletter
TopicsAbout UsContact Us
Copyright ©, Camden Media Inc All Rights Reserved. See our User Agreement, Privacy Policy and Data Use Policy. The material on this site may not be reproduced, distributed, transmitted, cached or otherwise used, except with prior written permission of Futurism. Articles may contain affiliate links which enable us to share in the revenue of any purchases made.
Fonts by Typekit and Monotype.