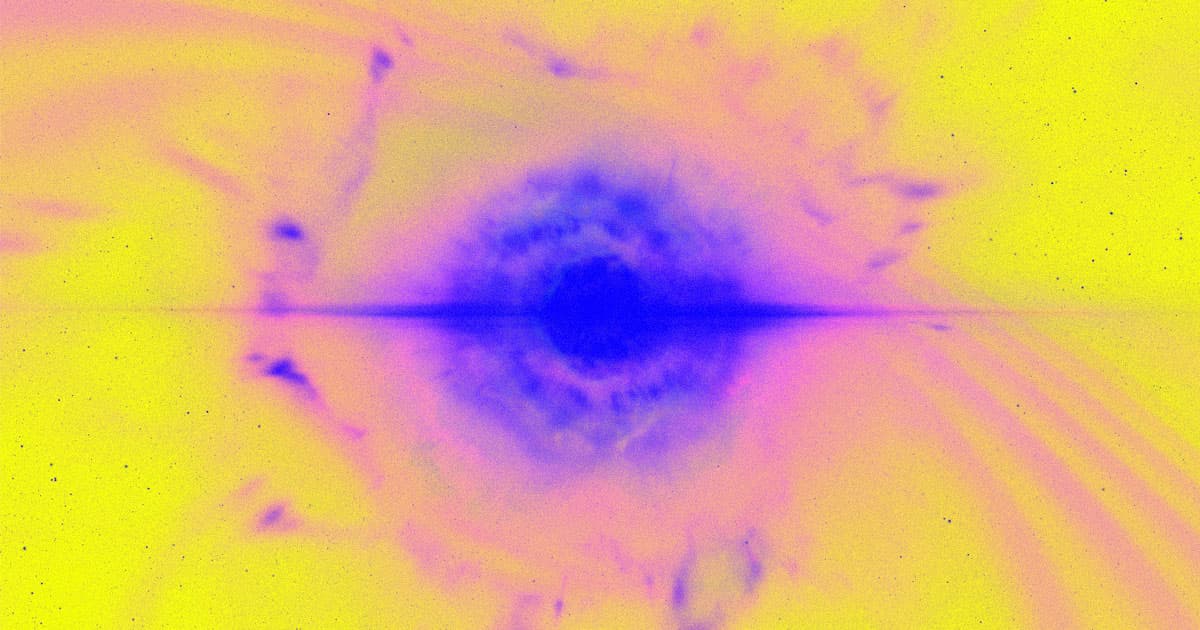 "The question of the quantum origin of cosmic structure is one of the most interesting aspects of all science."

"The question of the quantum origin of cosmic structure is one of the most interesting aspects of all science."

Scientists have a new plan to test a bizarre theory that's resisted confirmation for decades.

In the very first moments of the universe, some researchers suspect that the arrangement of imperceptibly-small and short-lived fluctuations of energy called quantum static may have dictated the shape and arrangement of new galaxies as they began to form, Scientific American reports. And while tracing 13.8 billion-year-old quantum static is nearly impossible, astronomers think they have a way to confirm the idea.

Some physicists theorize that when the universe expanded, whatever quantum static existed at the time got locked into place and grew along with it, helping steer the formation of future galaxies and creating pockets of the universe that are more densely-packed with galaxies and other matterrather than an even, random distribution, SciAm reports. But testing that theory would mean separating the potential effects of quantum static from other factors, like galaxies clumping together due to their gravitational pulls.

"The question of the quantum origin of cosmic structure is one of the most interesting aspects of all science," Institute for Advanced Study cosmologist Juan Maldacena told SciAm.

That's where some new research, shared online earlier this year and now accepted for publication in the journal Physical Review Letters, comes into play. In the study, cosmologists argue that and looking for recurring patterns among galaxies will reveal whether they're randomly distributed or if they were shaped by quantum static.

Unfortunately, we may not get answers any time soon — SciAm reports that the necessary sky surveys alone could take another 10 years.

More on the early universe: Evidence Suggests That the Entire Early Universe Was Rotating