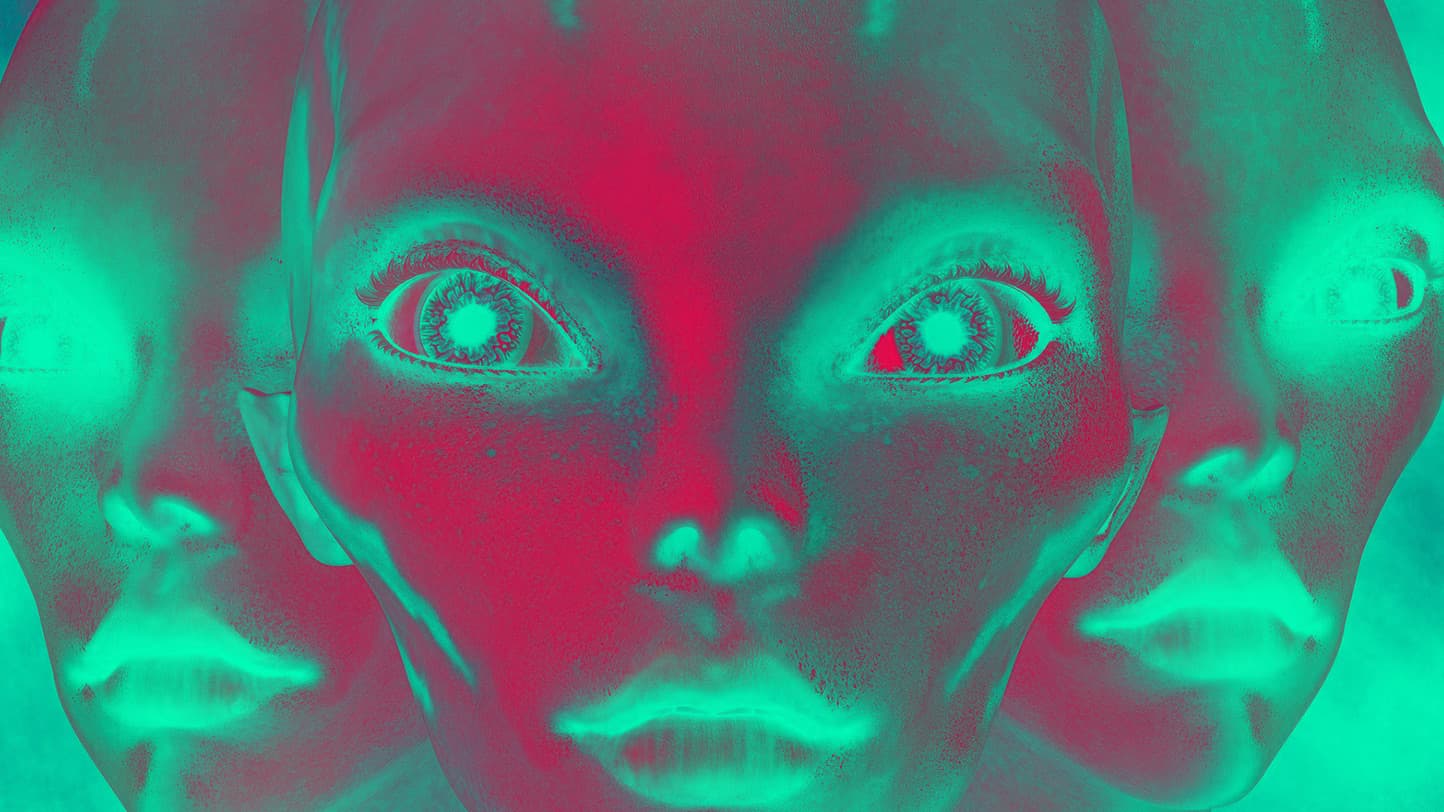 UK's First Astronaut: Aliens Definitely Exist, May Be on Earth

On Sunday, The Observer published an interview with Helen Sharman, the first British astronaut. In it, she details everything from her childhood to her experience in space — as well as her firm belief that Earth isn't the only source of life in the universe.

"Aliens exist," the astronaut insisted, "there’s no two ways about it."

Sharman doesn't claim to have seen any extraterrestrial life during her jaunts to space. Like many others, she believes that the universe is just too massive for Earth to reasonably be the only place where life exists.

"There are so many billions of stars out there in the universe that there must be all sorts of different forms of life," she told The Observer.

In the interview, Sharman also notes that the forms of life that exist beyond our planet might be nothing like the life found here on Earth. The astronaut even suggests that the differences could make aliens invisible to us — meaning that they might already be on Earth and we just don't know it.

"Will they be like you and me, made up of carbon and nitrogen? Maybe not," Sharman said. "It’s possible they’re here right now and we simply can’t see them."

READ MORE: Helen Sharman: 'There’s no greater beauty than seeing the Earth from up high' [The Observer]