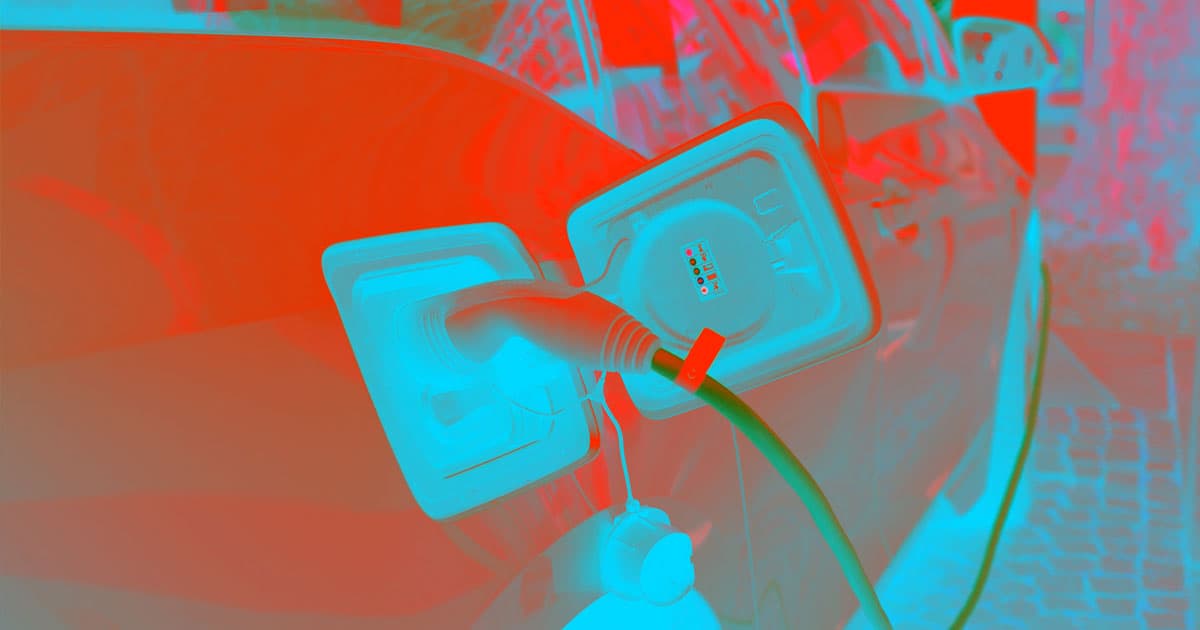 The U.K. would be the first to mandate in-home EV chargers.

The U.K. would be the first to mandate in-home EV chargers.

Lawmakers in the U.K. just announced new draft legislation that would require every new home to include a built-in electric car charging port.

The plans, first announced last year, were released on Monday by England's Department for Transport, according to CNBC. The proposals are currently available online for public consultation before the government votes on then. If enacted, the law would make the U.K. the first place in the world to require chargers for all new homes with dedicated parking spaces. It's part of a move to will make electric vehicles more accessible while furthering the U.K.'s goal to be carbon-neutral by 2050.

In addition to home charging, the Department for Transport also announced plans to make public charging stations more accessible as well, per CNBC.

For instance, drivers would no longer need to subscribe to each of the individual companies that offer public chargers — they'll be able to make one-off payments just like one would at a gas station by spring 2020. But Transport Secretary Chris Grayling seems to think that the push for in-home charging will be more beneficial to people in the long run — U.K. residents who want to install a home charger have access to 500-pound ($626) grants from the government but otherwise have to cover the cost themselves.

"Home charging provides the most convenient and low-cost option for consumers," he said, per CNBC. "You can simply plug your car in to charge overnight as you would a mobile phone."

More on electric vehicles: Startup Thinks Its Modular Car Design is The Future of EVs

Charged Up
Startup Says Amazing New Battery Lets EVs Drive 400 Miles, Recharge in 15 Minutes
6. 22. 22
Read More
Car Pile Up
Tesla Is Absolutely Spraying Out Cars
1. 24. 22
Read More
Sun Power
Startup Says Its Solar Upgrade for Teslas Adds 60 Miles in Range per Day
1. 10. 22
Read More
+Social+Newsletter
TopicsAbout UsContact Us
Copyright ©, Camden Media Inc All Rights Reserved. See our User Agreement, Privacy Policy and Data Use Policy. The material on this site may not be reproduced, distributed, transmitted, cached or otherwise used, except with prior written permission of Futurism. Articles may contain affiliate links which enable us to share in the revenue of any purchases made.
Fonts by Typekit and Monotype.