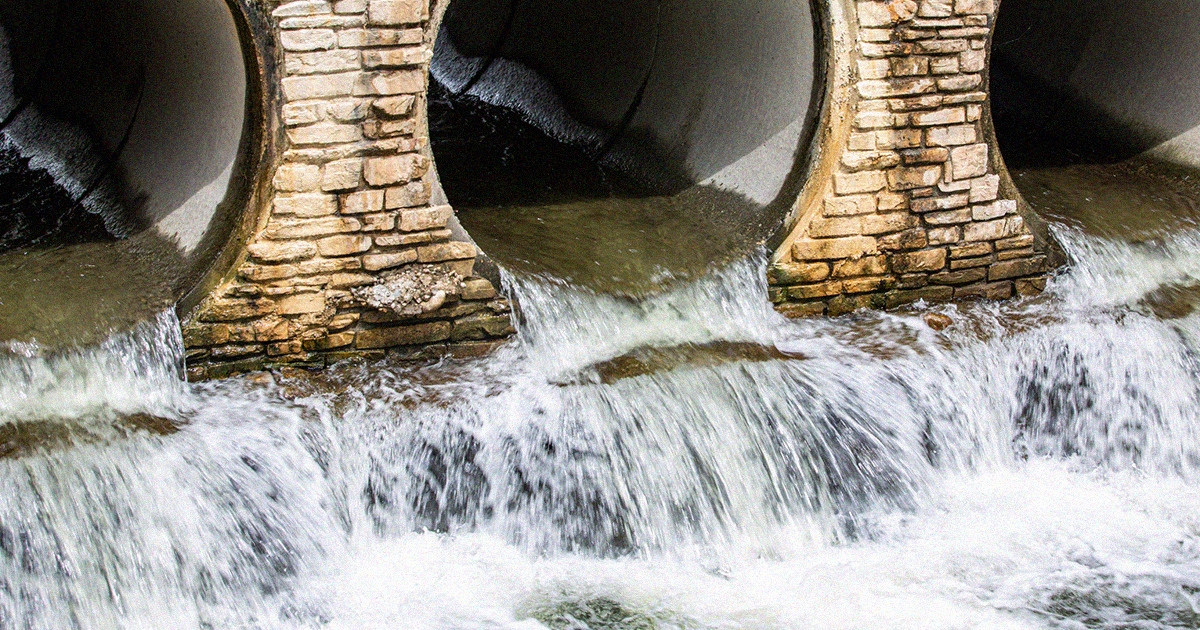 UK May Have to Make Peace With Drinking Water Made From Sewage, Official Says

"We need to treat water as a precious resource, not a free good."

"We need to treat water as a precious resource, not a free good."

Suck it Up, Buttercup

Days after large parts of England officially declared drought conditions, the head of the UK's Environmental Agency, Sir James Bevan, told his fellow Britons that they may soon be soon be upping their consumption of recycled sewage water in an effort to counter the region's worsening environmental circumstances. And if they don't like the sound of that? Well, according to the official, they oughta just suck it up.

"We will need to be less squeamish about where our drinking water comes from," the official wrote in this past weekend's edition of the Sunday Times. "Part of the solution will be to reprocess the water that results from sewage treatment and turn it back into drinking water — perfectly safe and healthy, but not something many people fancy."

Bevan's Sunday Times comments weren't just a call to civilian action. The official was careful to address his concerns over the practices of sewage companies, which are notorious for pumping sewage into the ocean — top of mind in the UK, where a recent investigation found that as many as 870 pipes in the region could be illegally dumping raw sewage into waterways.

But illegal behavior aside, even by-the-book modern sewage practices pose a threat to environmental welfare. Treated waste can have some terrible ecological side effects, and as Bevan pointed out in his column, all the water that shows up in our toilets and our taps has to come from somewhere.

"We need to treat water as a precious resource, not a free good," he wrote. "We will have to be more selective about what we use drinking water for. It makes no sense to use it to clean the car or water the lawn."

Bevan did note that his water-saving, ahem, suggestions likely won't be popular or welcome change. This summer season, however, has been plagued by historically devastating — and deeply concerning — climate consequences, in the UK and beyond.

"Each of us can be part of the solution, starting now," he added. "Small things make a big difference."

More on UK climate conditions: Over a Thousand Die in European "Heat Apocalypse"