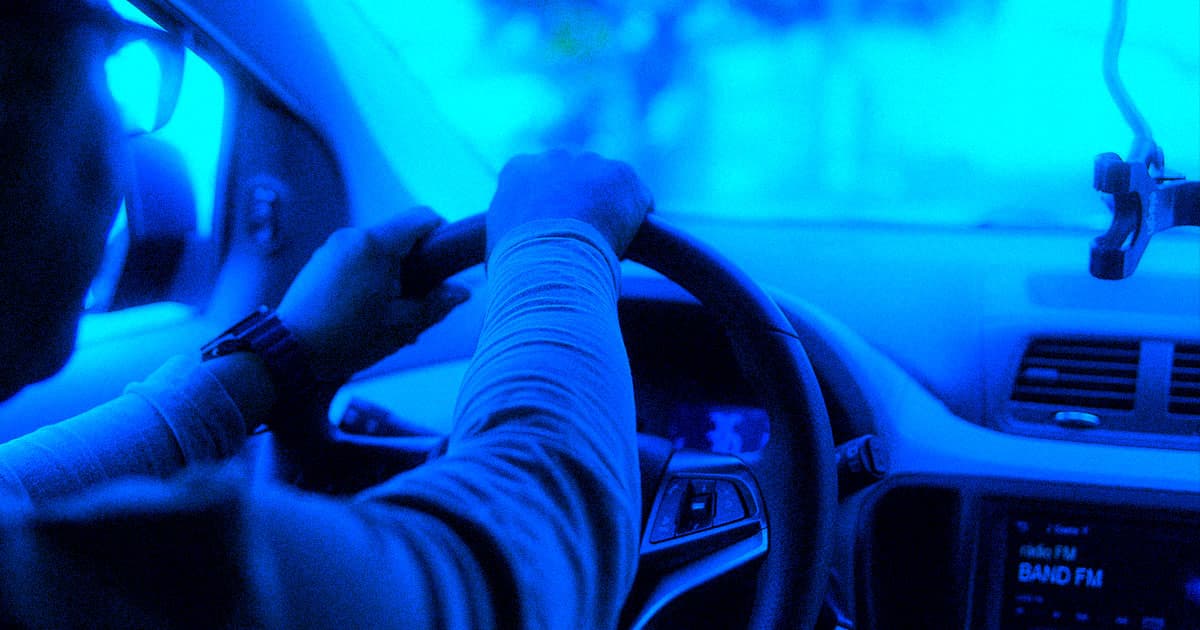 Uber Says Rides During "Party Hours" Are Keeping it Afloat

Uber expected that its sharp drop in business due to the pandemic would be corrected as people started going back to work — but instead, people are calling rides to go socialize.

On a conference call with Bank of American analysts, Uber CEO Dara Khosrowshahi laid out the main factors that have led to a moderate bounce-back in Uber's business, according to Business Insider. And while there were a few categories of new trips, Khosrowshahi specifically pointed to an increase in business during "party hours."

"Our early hypothesis was that the use case of people going back to work will be the leading use case, and we saw some signal there," Khosrowshahi said, according to BI.

In addition to alleged partygoers, Khosrowshahi added that the company has seen a sustained surge in food delivery during the pandemic.

But for now, company growth has been limited to select markets like Hong Kong, where Uber is reportedly seeing 80 percent of its normal numbers.

READ MORE: Uber says it's not people going back to work fueling its recovery — it's people going out during 'party hours' [Business Insider]

More on Uber: Uber Tells Drivers To stay Home if They Have the Coronavirus

Out of the Penalty Box
The Disgraced Uber Guy Is Back With a Fun New Plan to Kill Restaurants
9. 11. 22
Read More
Brands We Love
This Website Makes It Easy To Find The Best Investment For Your Money
10. 2. 20
Read More
Redrum
Murders Have Spiked in Major US Cities Since the Pandemic
7. 6. 20
Read More
+Social+Newsletter
TopicsAbout UsContact Us
Copyright ©, Camden Media Inc All Rights Reserved. See our User Agreement, Privacy Policy and Data Use Policy. The material on this site may not be reproduced, distributed, transmitted, cached or otherwise used, except with prior written permission of Futurism. Articles may contain affiliate links which enable us to share in the revenue of any purchases made.
Fonts by Typekit and Monotype.