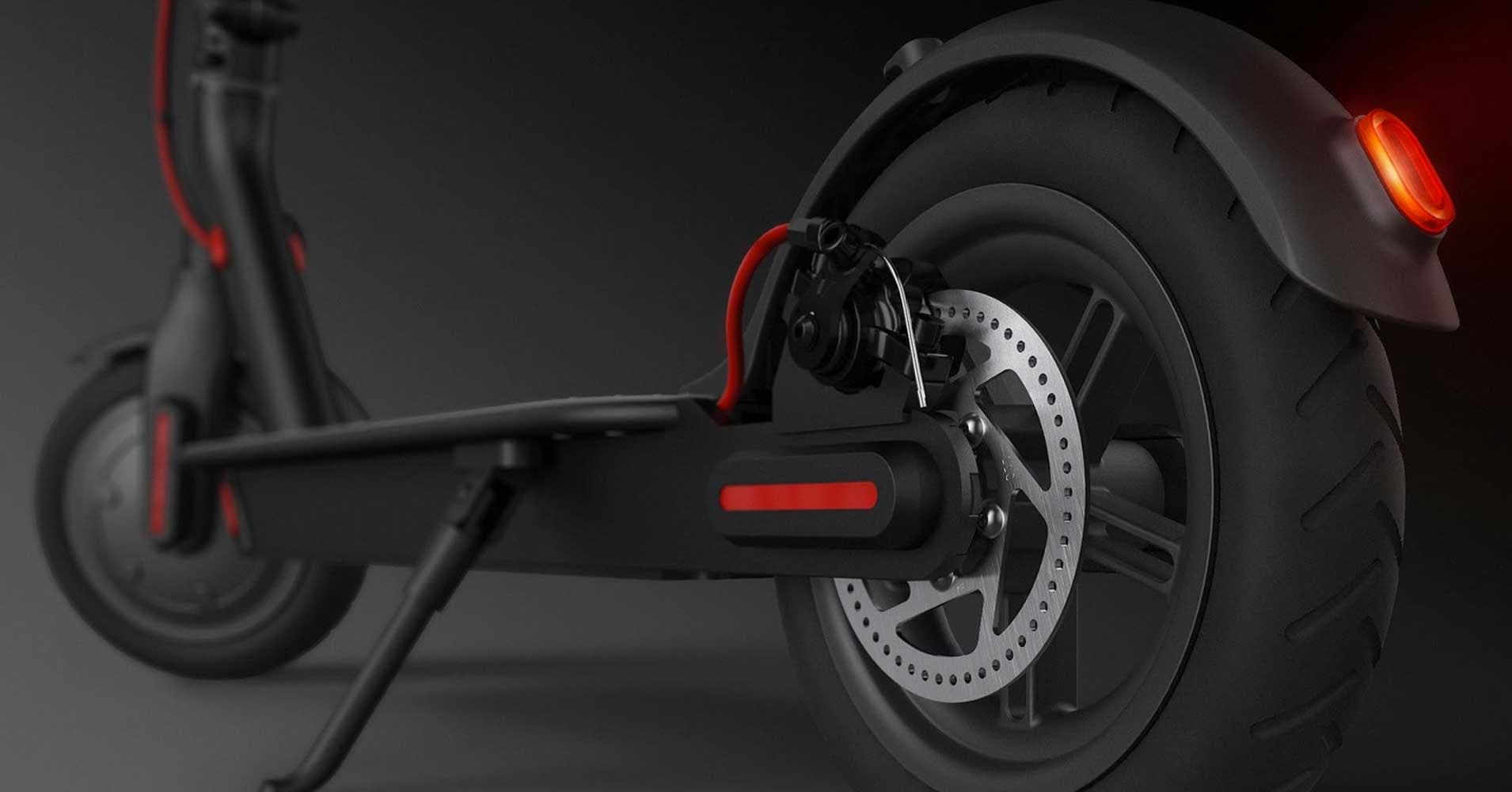 Uber Is Reportedly Planning a Takeover of Scooter-sharing Company Bird

Why compete when you can acquire?

Why compete when you can acquire?

Those pesky electric scooters lining the streets of almost every major city in the U.S. are here to stay — whether you like it or not.

And ride-hailing company Uber wants in on the fun. The Information reports that the company is planning  a possible “multibillion-dollar” takeover of the popular scooter-sharing startup Bird.

Bird may be a big player in the scooter-sharing industry, but it’s not the only one around. Other startups like Lime are trying to make their scooters the ubiquitous choice for those who need a ride home from the train station.

In fact, as The Verge points out, Uber already has significantly invested in Lime, not Bird. Since earlier this summer, Uber customers can hail a Lime e-scooter straight from Uber’s ride-hailing app.

The news definitely falls in line with Uber's race to become the ultimate all-in-one transportation provider. Uber has also purchased an electric-bike rental company called Jump Bikes back in April, and has started deploying both Jump e-bikes and scooters in Santa Monica in October.

Will Uber be able to secure a takeover of either Bird or Lime by the end of the year as The Information is suggesting? Hard to tell. An acquisition by the de-facto ride-hailing app could turn out to be a pretty lucrative deal to either Bird or Lime.

But any company who wants to deploy their scooters at every city corner will have to chose their next move wisely. Scooter-sharing services have already proven highly controversial, especially in cities like San Francisco, where both Bird and Lime scooters are no longer welcome.

READ MORE: Uber said to be negotiating a multibillion-dollar takeover of scooter-sharing startup [The Verge]

More on Uber and e-scooters: In Uber’s Vision of the Future, Every Form of Transport Is Fair Game