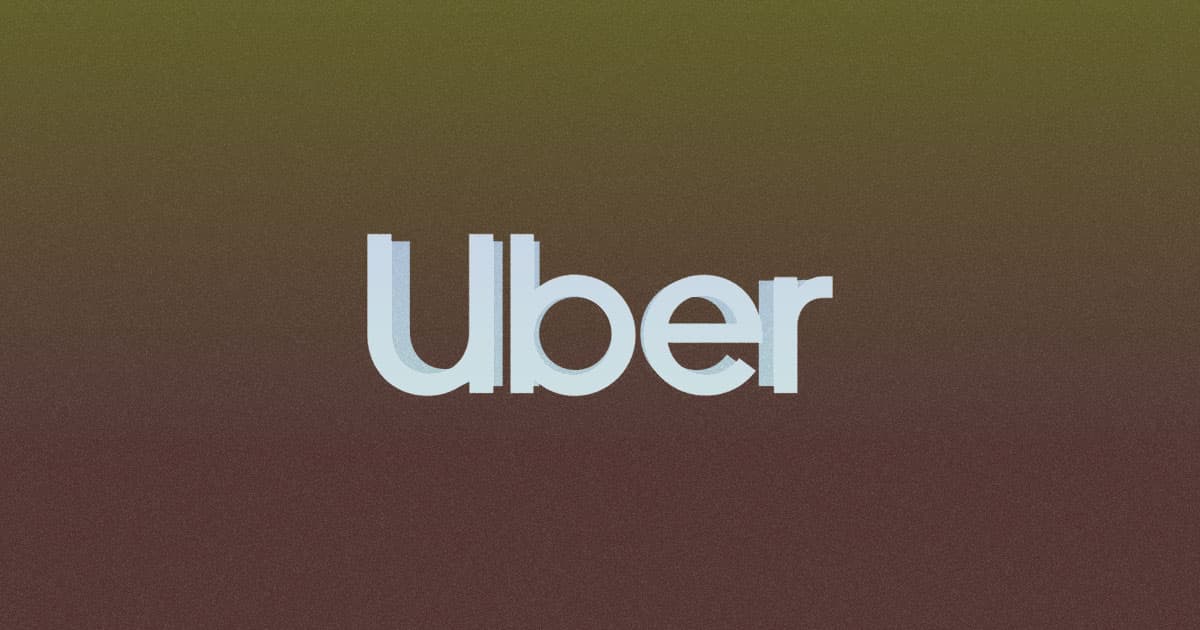 Uber Drivers Are Suing to Learn How the Company's Algorithm Works

Uber drivers in the UK are suing the company in a desperate bid to learn more about the ride-hailing app's algorithm, which governs their lives and income.

The core argument of the lawsuit, Business Insider reports, is that the company's decision to withhold personal data about drivers prevents them from understanding how the algorithm assigns them jobs and therefore impacts their livelihood. If it works, it could be a major win for gig-economy contractors trying to assert control over their work.

The App Drivers and Couriers Union, which is suing Uber on behalf of the drivers, argued that Uber violates GDPR when it tracks and monitors drivers by gathering data like late arrivals, cancellation records, and passenger complaints, according to BI.

Because the drivers can't access that data and aren't told how it's fed into the algorithm that decides their future ride assignments, the union claims that Uber is violating their digital privacy.

If the lawsuit succeeds and Uber drivers gain access to their records, it could set a lasting precedent for other gig workers who essentially report to and are managed by algorithms, BI reports.

With more power and authority granted to drivers, who Uber has repeatedly argued in court should not be considered employees, gig workers around the world could get a more important seat at the table.

READ MORE: Uber drivers are suing the company to better understand how they are managed by algorithms [Business Insider]

More on Uber: Uber Says Rides During "Party Hours" Are Keeping it Afloat