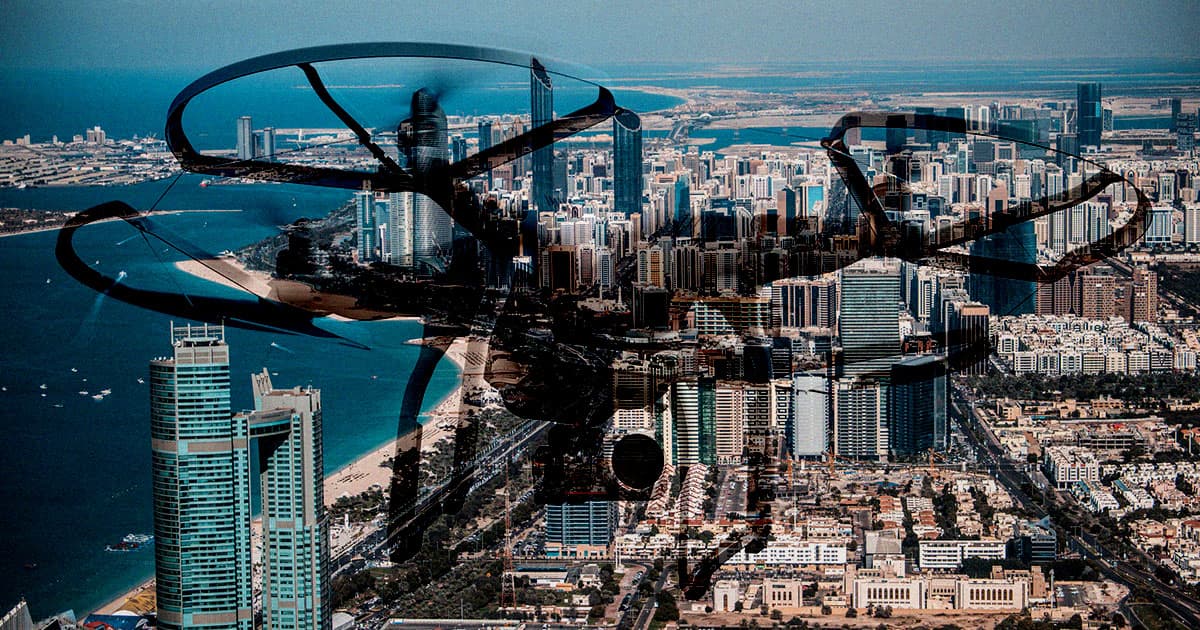 The attack was the first of its kind that ended in fatalities.

The attack was the first of its kind that ended in fatalities.

The United Arab Emirates has announced a total ban on flying consumer drones anywhere within the country after several drones were used to attack an oil facility and airport in the capital Abu Dhabi last week — a worrying escalation of already-heightened tensions in the area.

On Saturday, the UAE's Ministry of Interior announced that it is "currently stopping all flying operations for owners, practitioners and enthusiasts of drones, including drones and light sports aircrafts," citing "misuse."

Flying drones was already restricted in residential areas as well as anywhere near airports, according to the Associated Press.

It wouldn't be the first time Houthi rebels used drones to attack locations in Abu Dhabi. Last year, rebels dropped explosives on targets at the same international airport, a move later condemned by the US White House.

Last week's attacks, however, were the first that caused fatalities, according to the BBC.

Consumer-grade drones may be poised to become widespread tools of terror and violent crime. A recent video showed Mexican cartels using them to bomb their enemies.

A total ban on drones should come as no surprise in the UAE — but whether it will be an effective way to hold off more attacks in the future remains to be seen.

More on drones: Defibrillator Drone Swoops In and Saves Man Having Heart Attack