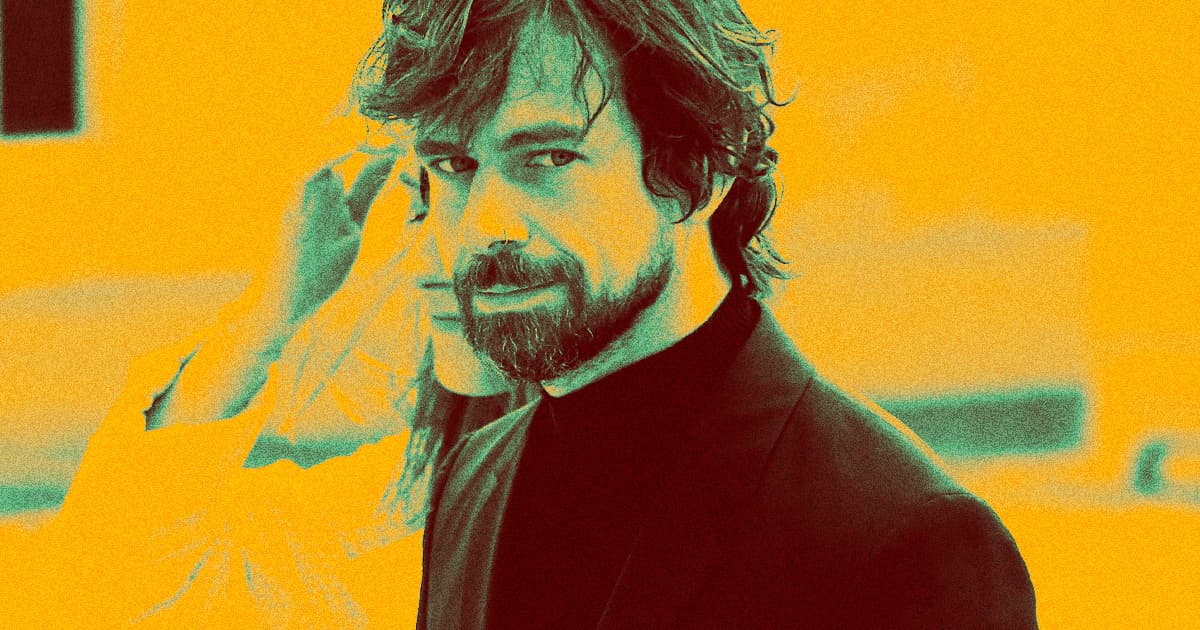 The Bird is Freed

Looking for an alternative to the now Elon Musk-owned Twitter? The original Twitter architect himself, Jack Dorsey, might just have something for you: Bluesky Social, a new "decentralized social network" that allegedly seeks to reclaim user data.

But before you pack your Twitter bags for a decentralized social future, Bluesky isn't exactly here just yet. The app is currently in private beta testing, though according to a blog post should be coming to the public "soon."

And on that note, there's not exactly a lot of information available about the app itself, at least as far as features or an actual release date go. But on Tuesday, it did announce its new, revamped "AT Protocol" — an improvement, it says, over its previously presented ADX Protocol, and the underlying tech that will actually power the app.

"The 'AT Protocol' is a new federated social network," reads the company's announcement. "It integrates ideas from the latest decentralized technologies into a simple, fast, and open network."

Of course, "federated social network," not to mention pretty much all of the other words used in the Bluesky announcement, does sound a bit like web3 word soup. Dorsey and his team, however, have offered a few of the prime — though still unproven — functionalities of the tech, namely "account portability," "algorithmic choice," "interoperation," and "performance."

In short, Bluesky claims that with its ATP Protocol, users will be able to move between a number of social platforms using just one high-quality browser — its app — controlling what you see and how much data you give to those platforms while you're at it.

As for how longtime Dorsey pal and new Twitter daddy Elon Musk might feel about Dorsey's new venture? Thanks to the Musk vs. Twitter court battle, text messages between the pair revealed in court showed Musk claiming to be fine with it, actually — which is probably good for Bluesky, considering that it got its start in the Twitter HQ back in 2019.

That being said, when asked if Bluesky is designed to compete with other social sites, Dorsey did have a pretty clear answer.

"It's a competitor to any company trying to own the underlying fundamentals for social media," Dorsey tweeted, "or the data of the people using it."

Which is, well, pretty much every social media platform — Musk's ad-happy vision for Twitter included.

More on social media: Elon Musk, Who Always Hated Ads, Suddenly Says He Loves Ads Now That He Owns a Site That Depends on Them

Abso-Effing-Lutely
Free Speech Absolutist Elon Musk Discovers That Some Speech Is Unacceptable After All
Friday
Read More
Break Out in Hives
Twitter Competitor Shuts Down App When It Turns Out Hackers Can Read Users' Private Messages
Thursday
Read More
Be Better
Elon Musk Reportedly Slashed the Team That Fights Child Sexual Abuse on Twitter
Thursday
Read More
+Social+Newsletter
TopicsAbout UsContact Us
Copyright ©, Camden Media Inc All Rights Reserved. See our User Agreement, Privacy Policy and Data Use Policy. The material on this site may not be reproduced, distributed, transmitted, cached or otherwise used, except with prior written permission of Futurism. Articles may contain affiliate links which enable us to share in the revenue of any purchases made.
Fonts by Typekit and Monotype.