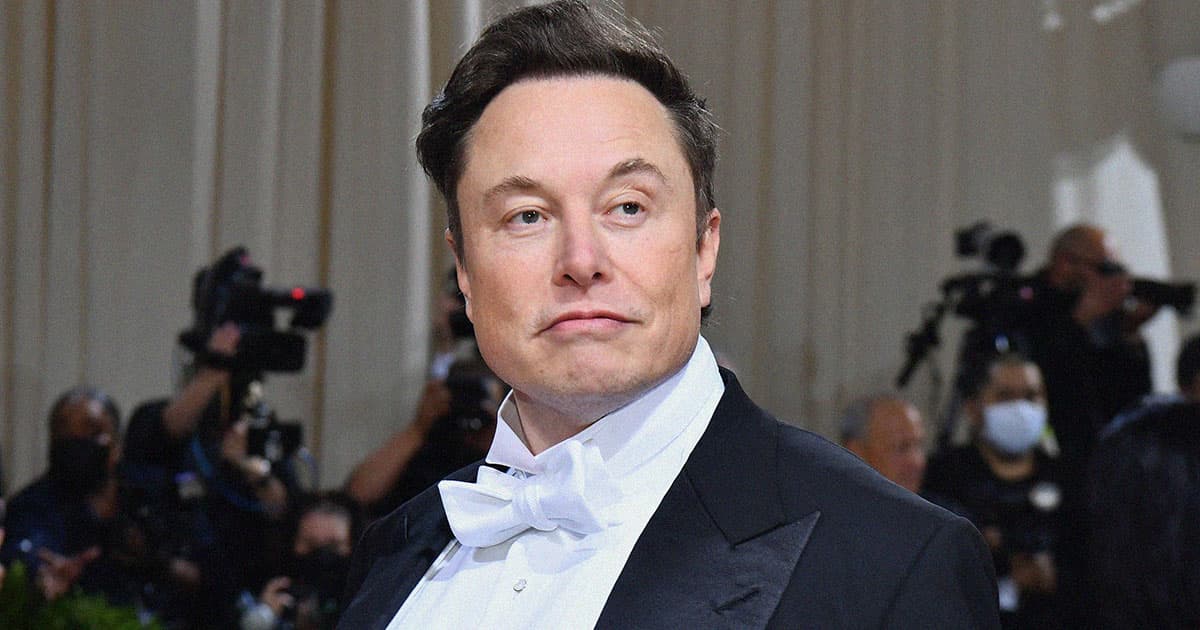 Elon Musk Subpoenas Friend Who's Been Nothing But Supportive

This is the biggest face slap since this year's Oscars.

This is the biggest face slap since this year's Oscars.

The latest chapter in Elon Musk's endless Twitter-buying legal drama sees him subpoenaing Twitter founder Jack Dorsey, a longtime buddy who even supported his litigious bid to buy the social network earlier in the year.

While discovery subpoenas are par for the course in the aggressive world of business law, the one filed in Delaware today is particularly egregious given that Dorsey threw his weight behind Musk in the early days of the SpaceX and Tesla's CEO crapshoot buyout bid and the subsequent fallout from him pulling out of the deal.

"Elon is the singular solution I trust," Dorsey wrote in an April Twitter thread that began with a link to a Radiohead track. "I trust his mission to extend the light of consciousness."

He went on to laud Musk's goal of "creating a platform that is 'maximally trusted and broadly inclusive'" as the "right" path for the site, which he founded back in 2006.

In the subpoena, Musk's legal team is demanding that Dorsey not only turn over all documents and communications about Musk's reneged offer to buy Twitter, but also all information about the "impact or effect of false or spam accounts on Twitter’s business and operations."

The subpoena also calls for the former Twitter CEO to release all information about Twitter using mDAU, or "monetizable daily active Twitter users," as a "Key Metric."

While getting slapped with subpoenas is simply one of the many prices of of doing business on this huge a scale, this one just feels personal.

After all, just two years ago, Musk had nothing but compliments for Dorsey, with whom he shares a fondness for cryptocurrency.

"Just want say that I support @Jack as Twitter CEO," he wrote at the time. "He has a good heart."

In other words, you best believe we'll have the popcorn ready for Musk v. Twitter's October 17 court showdown.