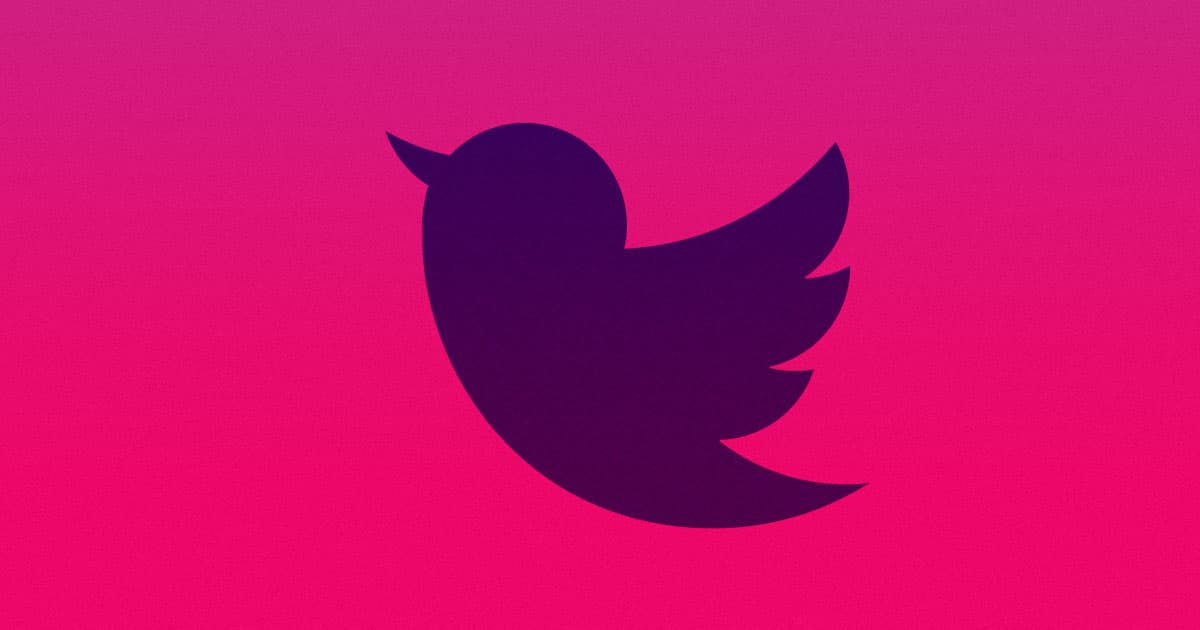 Twitter Is Calling You Out for Sharing Articles You Haven't Read

Hold on, did you actually click on the link?

Hold on, did you actually click on the link?

Twitter is testing out a new feature on Android that ask users if they want to click and actually read the dang article they're planning to retweet.

"Sharing an article can spark conversation, so you may want to read it before you Tweet it," reads a brief update from the company's Twitter Support account.

Twitter's battle with misleading content has been going on for years. So far, the company's approach has been extremely hands-off:

Arguably, not much has changed on the platform despite those efforts. Misinformation and bot farms still run rampant. Coronavirus-related conspiracy theories aren't going anywhere.

One of Twitter's latest attempts to remove false info relates to a conspiracy theory claiming 5G is responsible for spreading the virus — but it failed spectacularly, when factual news headlines, satire, and complaints about fake news started getting taken down as well.

Today, the European Union announced it wants to hold Twitter, alongside Facebook and Google, responsible by demanding monthly reports on how they're combatting fake news.

At the end of the day, putting up an easily-ignored flag to scold Twitter users is unlikely to impart any meaningful change — especially considering that those who are willing to retweet a link are likely already locked into their convictions.

In fact, it often shifts the burden onto the user. Rather than holding itself responsible for helping spread misinformation on its site, Twitter is trying to offload that responsibility onto their customers.

It's a move that's straight out of Facebook and Google's rulebooks as well — Twitter isn't alone in this fight.

Rough
Elon Musk's Twitter Is Reportedly Failing Miserably to Contain Horrific Child Abuse Content
Monday
Read More
I Silence Thee
Leaked Messages Seem to Show Elon Musk Using Twitter to Punish His Enemies
Jan 28
Read More
Bot Rush
An Overwhelming Number of Porn Bot Accounts "Drowned Out" Chinese Protest Content on Twitter
12. 21. 22
Read More
+Social+Newsletter
TopicsAbout UsContact Us
Copyright ©, Camden Media Inc All Rights Reserved. See our User Agreement, Privacy Policy and Data Use Policy. The material on this site may not be reproduced, distributed, transmitted, cached or otherwise used, except with prior written permission of Futurism. Articles may contain affiliate links which enable us to share in the revenue of any purchases made.
Fonts by Typekit and Monotype.